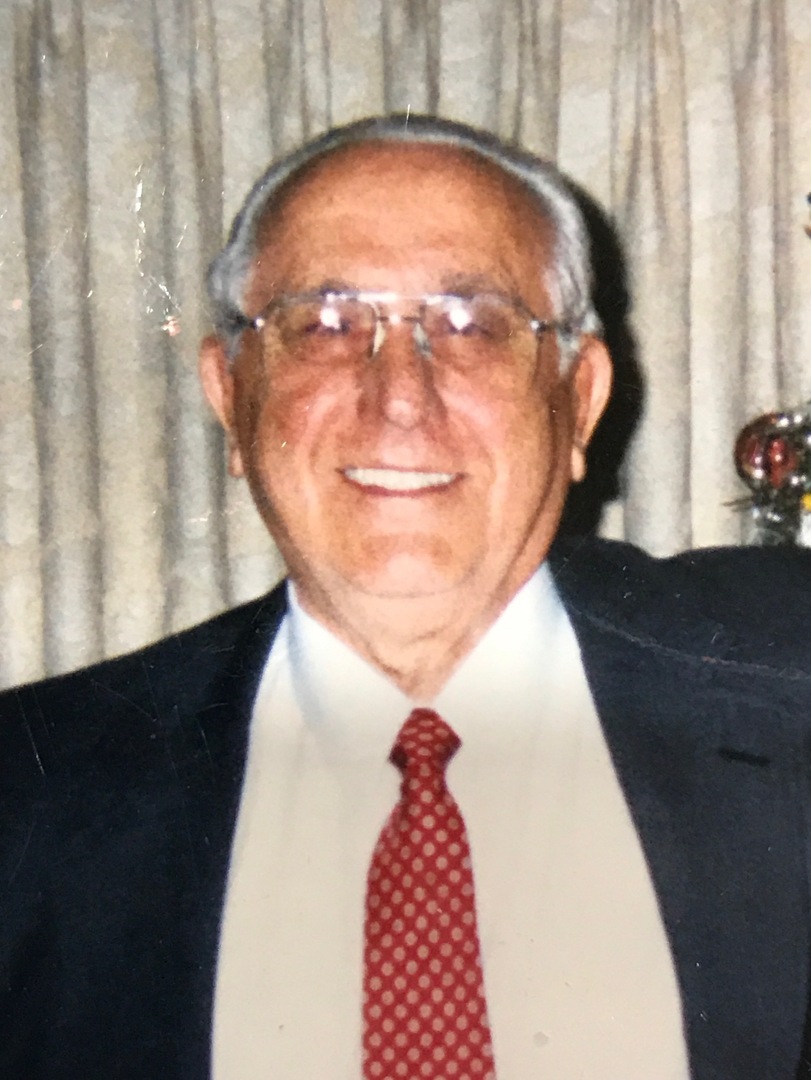 Thomas F. Maniscalco, 94, a longtime Beacon resident, died March 8, 2018. Born on August 5, 1923 in Newburgh, NY, son of the late Joseph & Alphonsa (Segreti) Maniscalco. He served in the U.S. Navy from 1943-1946. Mr. Maniscalco was an elementary school in the Peekskill City School District for 23-yrs., until retiring. Upon retiring he moved to Las Vegas, NV for 20-yrs., before returning to the area. Thomas is survived by his son, Thomas J. Maniscalco and his niece Frances (nee Maraday) Rivera. He was predeceased by his loving wife Louise (Ciminaro) Maniscalco; and also his 1 sister & 4 brothers. Family and Friends will gather on Friday, March 16, 2018 from 7-8pm at the Libby Funeral Home, 55 Teller Ave., Beacon, where a Memorial Service will be held at 8pm. Interment will be private at discretion of the family. In lieu of flowers, memorial donations to the Alzheimer’s Association, 2 Jefferson St, #103, Poughkeepsie, NY 12601. To offer condolences or donations, please visit: www.www.libbyfuneralhome.com 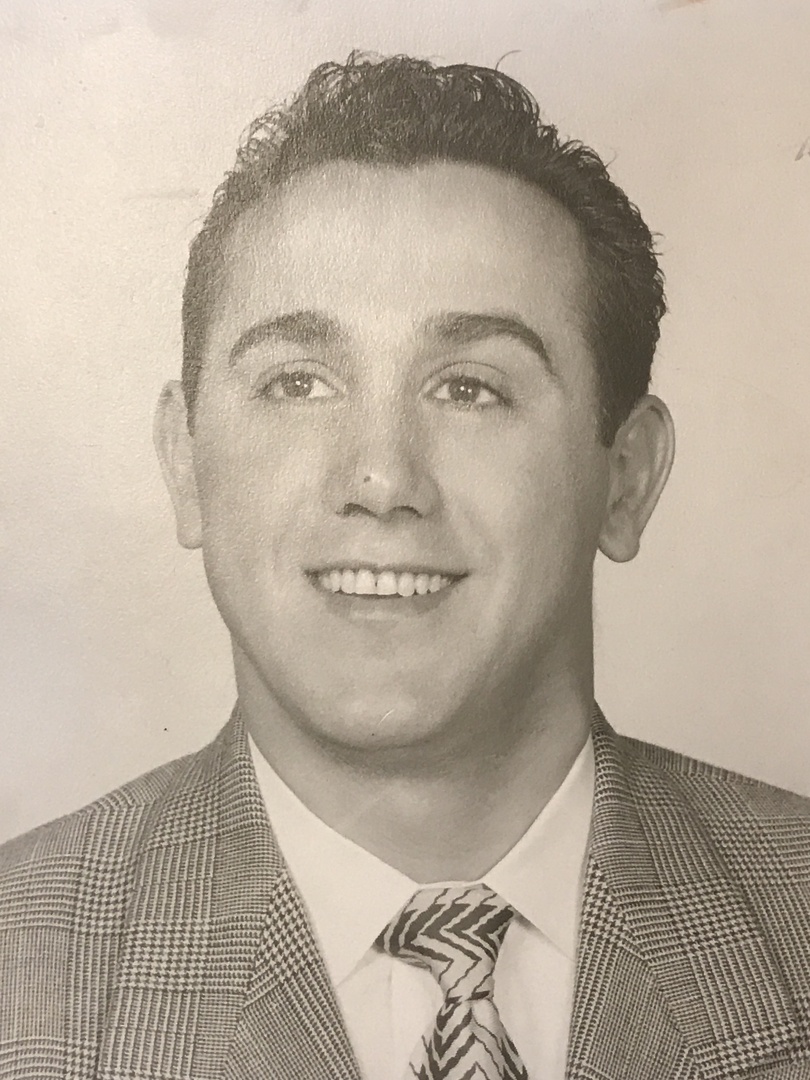