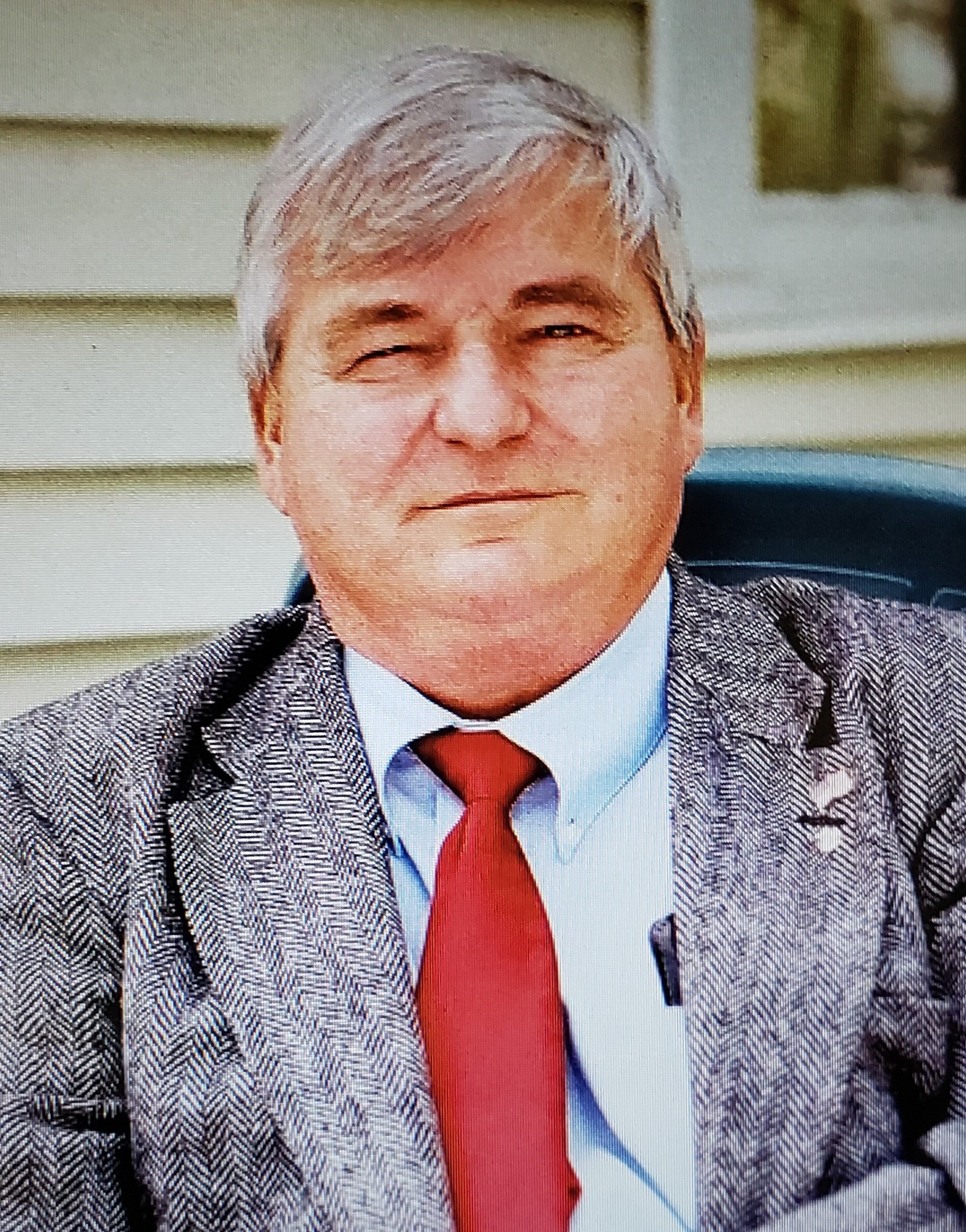 Stephen Joseph Sarich, 71, longtime Beacon resident passed away peacefully on September 4, 2020 at his home. He was born on April 1, 1949 in Yonkers, NY son of the late Joseph & Theresa Dorothy (Porach) Sarich. Born and raised in Yonkers he attended St. Bartholomew Catholic School, and graduated from Sacred Heart Catholic High School also in Yonkers.

Stephen served in the United States Army during the Vietnam Era from 1969-1970, and was awarded a Purple Heart Medal for his service. After being honorably discharged from military service, on September 18, 1971 he married Linda S. Abrams, who predeceased him on August 26, 1992.

Stephen work for the United States Post Office for many years starting in Yonkers and when he moved his family to Beacon he worked at the New Windsor Post Office where he retired from in 2000.
Stephen was a member of the New Windsor American Legion Post 1796; he enjoyed playing golf, especially the outings with the Legion. He was active in the Beacon Softball League for many years, enjoyed playing on bowling leagues too. He was an avid NY Yankees and Dallas Cowboys fan.

Stephen is survived by his son and 2 daughters: Paul (Leslie) Sarich, Nicole Sarich and Danielle Sarich. He is also survived by his 4 grandchildren: Max Sarich, Abbey Sarich, Lyndsay Sarich and Marilyn Monroe. Along with his wife of 20-years Linda Sarich, he was also predeceased by his sister Audrey Falcone.

His Family & Friends will gather on Monday, September 7th from 2-5pm at the LIBBY FUNERAL HOME, 55 Teller Avenue, Beacon. A Mass of Christian Burial will be offered 10am, Tuesday, September 8th at St. Joachim Church, 51 Leonard Street, Beacon, followed by interment and military honor to in St. Joachim Cemetery, Washington Avenue, Beacon. In light of the recent pandemic occurrence and due to restrictions; social distancing is required, capacity is limited, masks must be worn while gathered inside funeral home and church.

In lieu of flowers memorial donations can be made to the New Windsor American Legion Post 1796, P.O. Box 4424, New Windsor, NY 12553; To offer a message of condolence or share a fond memory, please visit: www.libbyfuneralhome.com 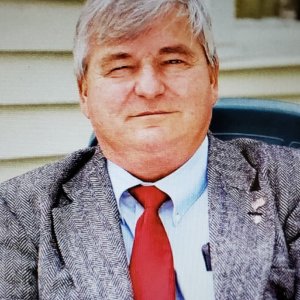