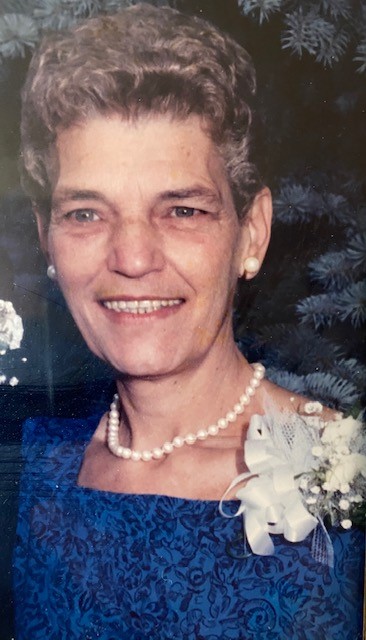 Shirley May Baxter O’Dell, 86, a life-long Beacon resident, was Called Home to be with her beloved husband on March 24, 2021 at her home. She was born on May 20, 1934 in Beacon, the daughter of the late John W. & Evelyn (Mullen) Baxter.
On May 14, 1955 in Beacon, she married Stanley E. O’Dell, who predeceased her on May 9, 2018 after 63-years of marriage.
Shirley loved baking and crocheting. She was a collector of teacups and blown glass. Shirley was an avid fan of General Hospital and Jeopardy, never missed an episode.

Along with her husband Stanley, she was predeceased by her brothers John and William Baxter.

Shirley will be remembered as a dedicated wife, loving mother and beloved grandmother.

The family will receive friends on Monday, March 29th from 10:00am to 12:00pm at the LIBBY FUNERAL HOME, 55 Teller Avenue, Beacon, where a Funeral Service will be held 12 NOON, followed by interment at the Fairview Cemetery, Washington Avenue, Beacon. To offer condolences, please visit: www.LibbyFuneralHome.com