Rosina Frances Lindner (Padworski) at the age of 84, a resident of Beacon and formerly of Poughkeepsie,N.Y. was called to be with our Heavenly Father on November 09, 2017
following a brief illness. She was born in Poughkeepssie,N.Y. on May 21, 1933 daughter of the late Charles T. Padworski and Rosina Ronghelli-Haight. Rosina attended Roosevelt High School and Beacon High School. She was empolyed by the New York Rubber Corporation, later becoming a Homemaker. She was a communicant of St. Joachim’s Church in Beacon. On June 29, 1957 she married Albert Michael Lindner, Jr. at St Joachim’s Church in Beacon, N.Y. Her loving husband preceded her in death on May 4, 2015. Survivors Include her children, Pamela Jean and Peter R Pavelock of Beacon, Joseph Michael and Lidia Lindner of New York City. Her three grandchildren. Michael R. and Andrea Pavelock of East Nassau,N.Y., Stephen A. and Cassandra Ronk Pavelock of Beacon,N.Y. Julia Lindner of New York City. Her four Great-Grandchildren: Ryan, Hailey, Jayson and Sophia Pavelock; as well as numerous nieces and nephews. A brother Thomas and Grace Padworski of Wappingers Falls,N.Y. In addition to her husband of 60th years, she was predeceased by her sisters: Beatrice Day- Lane, Marion Simpson, Joyce Breuer, Gladys Piccone and a brother Robert Padworski. Calling hours will be held only 4:00/PM until 6:00/PM at Libby’s Funeral Home on November 15th, 2017. Interment at St. Joachim’s Cemetery held for Rosina and Albert at a later date by the Family. Donations in lieu of flowers can be made to Hudson Valley Hospice of Dutchess County. 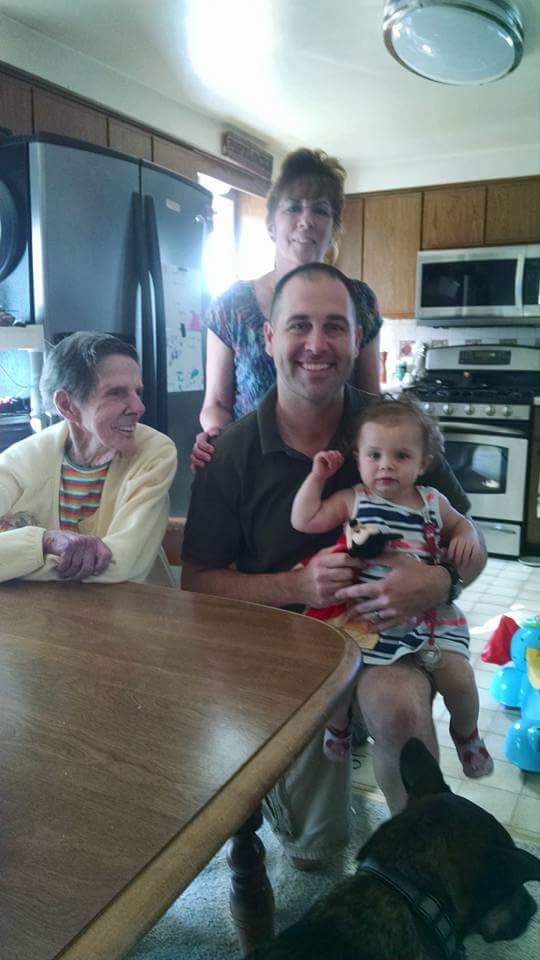