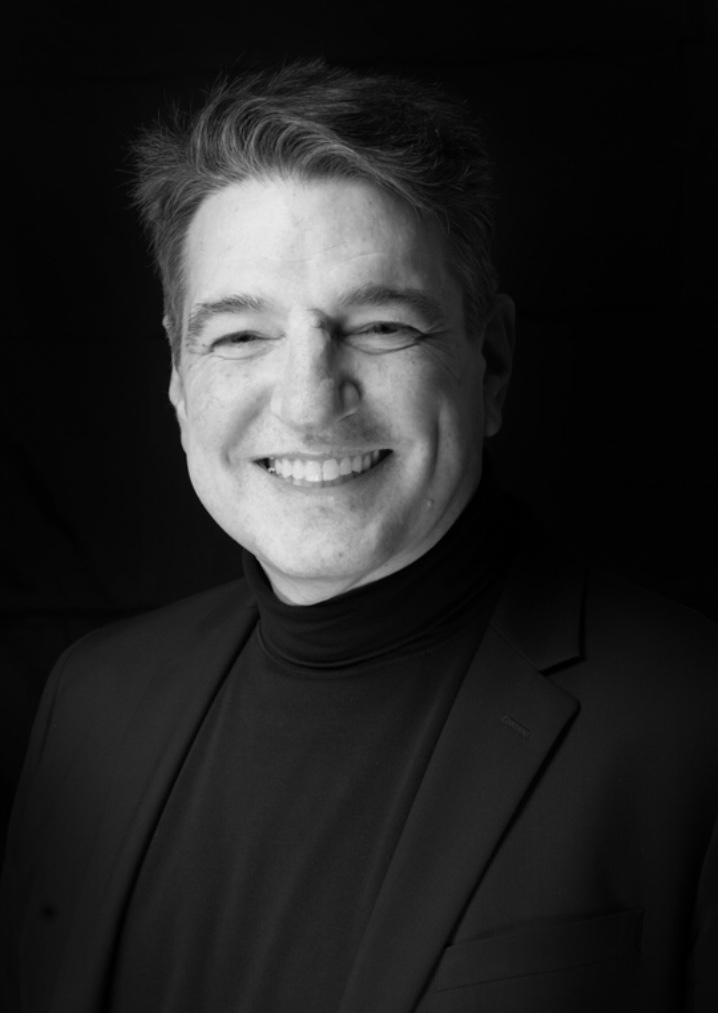 Roger Goodhill, 59 years old, passed away peacefully in the arms of his wife at 12:21pm on November 9, 2019 after a sudden and mercifully brief illness. He lived in Beacon, New York and worked in NYC. Roger leaves behind his wife Rachel, his daughter Sarah, his son Max, his sister Anne and her husband John, his brother Doug, an extended family and countless friends and colleagues. He was pre-deceased by his parents, Yvonne and Ralph Goodhill, and his brother Jim.

Death answers before it’s asked. With Roger, it answered far too soon. He was a force of life who could command respect in a room of developers or entertain a small gathering of friends for hours. He could talk philosophy with the guy behind the deli counter, and charm Kazakhstani mafia bosses into giving their blessing to a project. He liked nothing better than a good argument. He pushed through life on multiple fronts at once, and it only fed his passion.

Roger was an architect of immense talent with over 30 years of professional experience. He started working for his father’s one-man office and progressed to designing large scale building and urban planning projects around the world for a number of renowned firms. He was a master at his craft and an artist with steel and stone.

Although Roger had diverse talents and interests, he was devoted to the practice and study of architecture. He was most passionate about his affordable housing, supportive housing, assisted living and memory care projects; these held a special place in his heart. He worked nights and weekends to keep up with the many projects he designed, most recently at SLCE Architects. He did this not because he was behind in his work, but because he would not accept less than the best from each project.

His family provided the peace and stability that anchored him in his complex multi-layered life. Passionately in love with Rachel since they met and married in Indonesia in 1996, and proud beyond measure of Sarah and Max for finding their own ways in a house with a self-admitted larger than life man as a father, Roger’s loving and generous spirit will live on through his family and friends.

With his deep and abiding interest in the Spiritual, he took his final breath at 12:21 surrounded by family and friends. Twelve has considerable value in many of the ancient systems and religions. Twenty-one is the alchemical number of days of distillation to turn base metals into Silver. All Silver now, Roger has lost this skin and become another part of the universal order he studied and was sure existed. He will be sorely missed and long remembered by the many people whose lives he touched. May his memory be a blessing…

Memorial contributions can be made via: https://www.gofundme.com/f/memorial-fund-for-roger-goodhill. Arrangements were entrusted to the care of the LIBBY FUNERAL HOME of Beacon; To offer a message of condolence, share a fond memory or place a donation, please visit: www.libbyfuneralhome.com 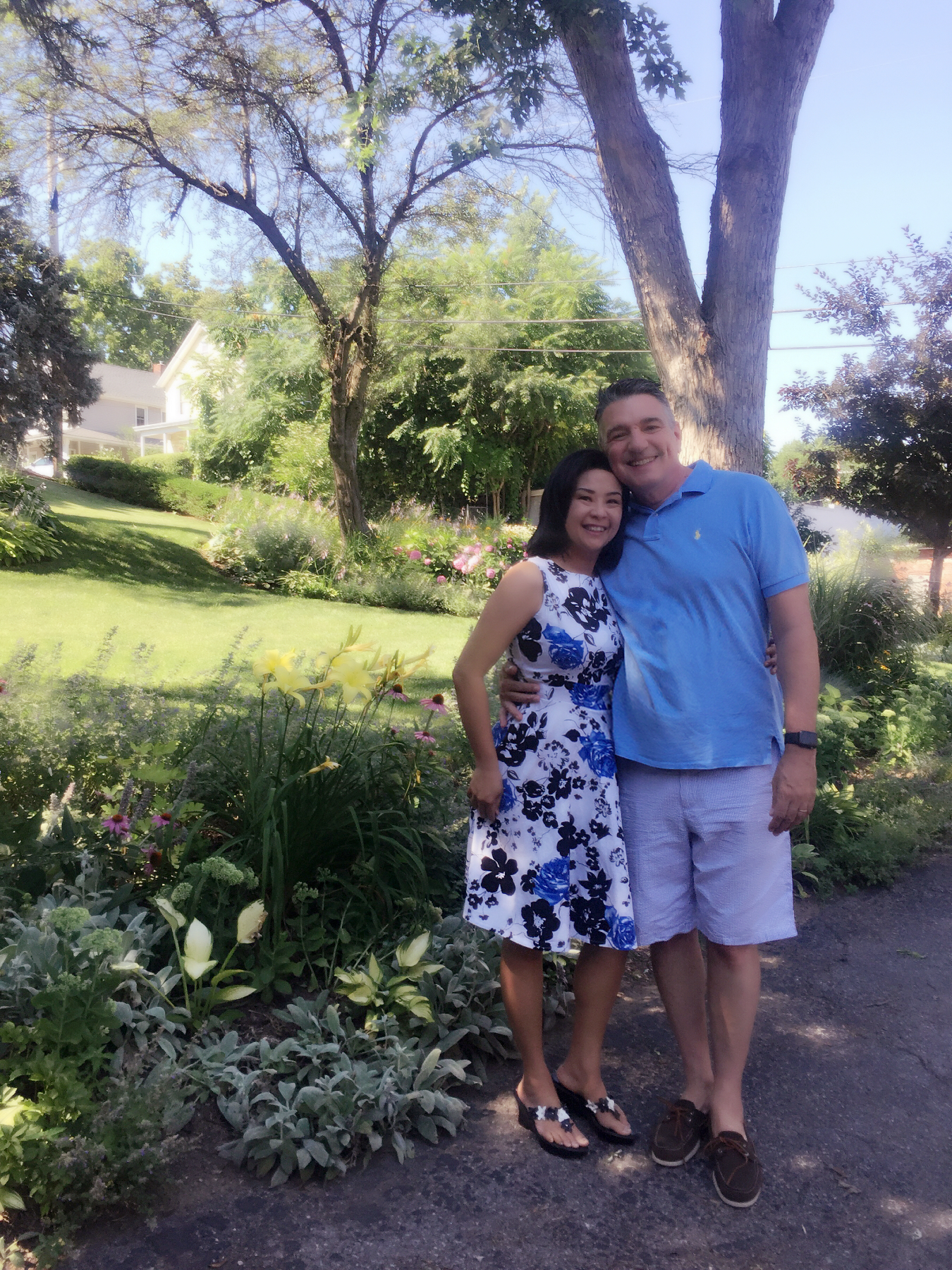