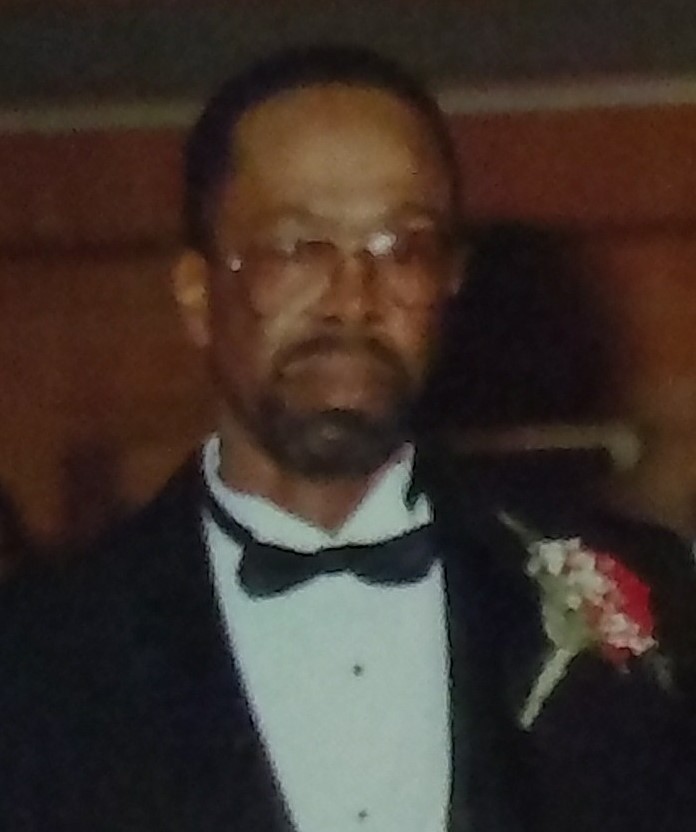 Richard Allen Williams (AKA Yo Bet!!! And the Judge), 78, of Beacon, passed away after a long illness on August 6, 2020 at Vassar Brothers Medical Center in Poughkeepsie. He was formerly a bus driver for the Wappinger Central School District; and retired as a custodial worker.

He had a love for music, dance and food. Everyone was a friend and no one was a stranger. He was a bit of a jokester, and loved to laugh. He had a great sense of humor. He is gone but will not be forgotten.

Richard was born in Georgetown, South Carolina on July 20, 1942, son of the late Johnny and Annie Mae (Washington) Williams. He is predeceased by his oldest son Norman A. Williams and his granddaughter Angel Buggs.

His Family & Friends will gather on Tuesday August 11th from 9:00am to 11:00am at the LIBBY FUNERAL HOME, 55 Teller Avenue, Beacon, where a service will be held at 11AM followed by interment to Fishkill Rural Cemetery, Fishkill, NY. To offer a message of condolence or share a fond memory, please visit: www.libbyfuneralhome.com 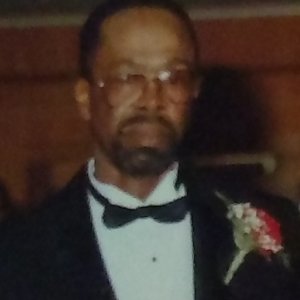