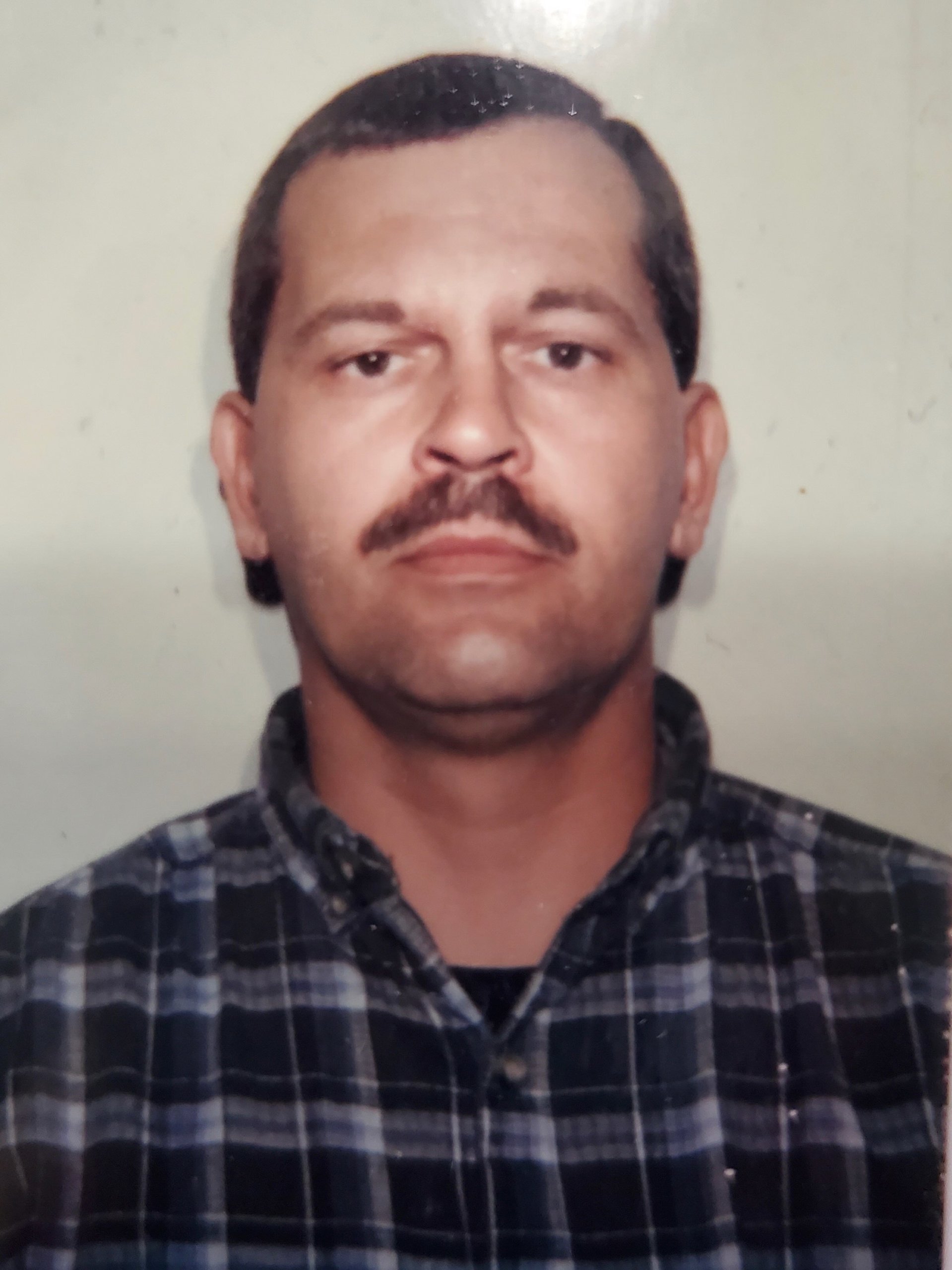 Peter R Pavelock, 62, a life-long Beacon resident, passed away on June 24, 2020 at the Vassar Brother Medical Center in Poughkeepsie, NY. He was born August 31, 1957 in Beacon, NY, the son of the late Frank G and Amy (Warren) Pavelock.

On April 13, 1977, Peter married the love of his life Pamela (Lindner), who survives at home. He worked several different jobs to support his family including as a fire fighter serving with Castle Point, Hillside Lake and Beacon Engine until fulfilling his dream of becoming a police officer.

Peter worked for several local municipalities before accepting a position within the Dutchess County Sheriff’s office. This was a defining moment for him and he couldn’t have been more proud to wear the uniform of a Deputy Sheriff. Peter ended his career at the sheriff’s office in the late 1990’s and later worked several security guards jobs as well as operating his own Security Guard training school and contracting business.

Along with his loving wife of 43-years, Peter is survived by his sons Michael (Andrea) Pavelock and Stephen (Cassandra) Pavelock; and also his 6 grandchildren and many nieces & nephews.

A special thank you to Vassar Brothers Medical Center, specifically the ICU staff, for the compassion they showed while caring for Peter.

His Family & Friends will gather on Tuesday, June 30th from 4-7pm at the LIBBY FUNERAL HOME, 55 Teller Avenue, Beacon, where a remembrance will be offered at 6PM concluded by military honors by the United States Navy Honor Guard. A Graveside Service will be held privately for family-only at St. Joachim Cemetery, Washington Avenue, Beacon.

Arrangement were entrusted to the professional care of the Libby Funeral & Cremation Services of Beacon; to offer a message of condolence or share a fond memory, please visit: www.libbyfuneralhome.com. Due to the ongoing health crisis; masks will be required for all attendees and there will be a limit to 40 people at a time inside the funeral home; there will be a line-up for receiving at the entrance, please be sure to adhere to local social distancing guidelines of keep distancing.

There will be a moment of remembrance offered for His Family & Friends at 6:00 PM with a personal reflection and song tribute which will be followed by Military Honors by the United States Navy Honor Guard 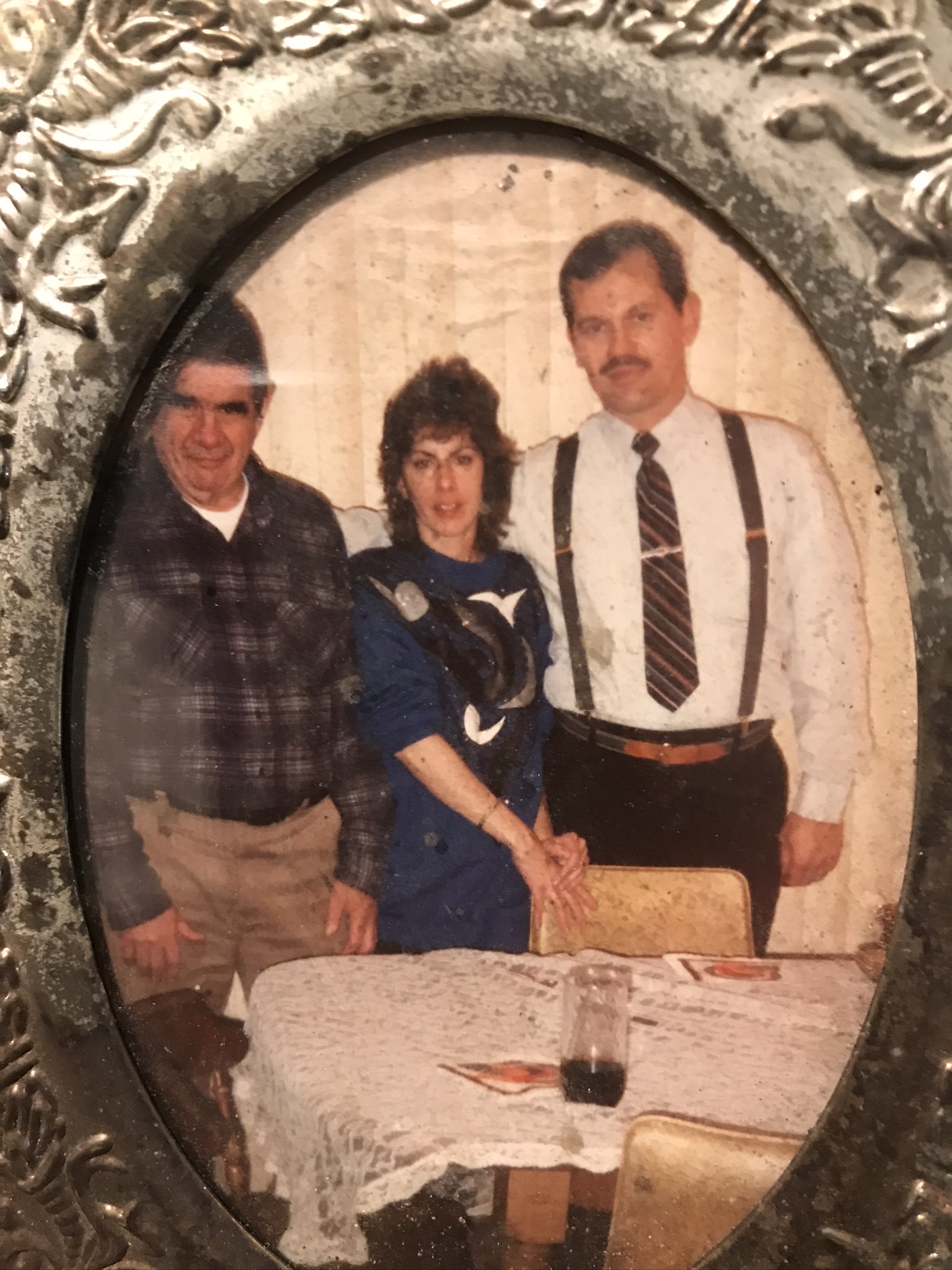