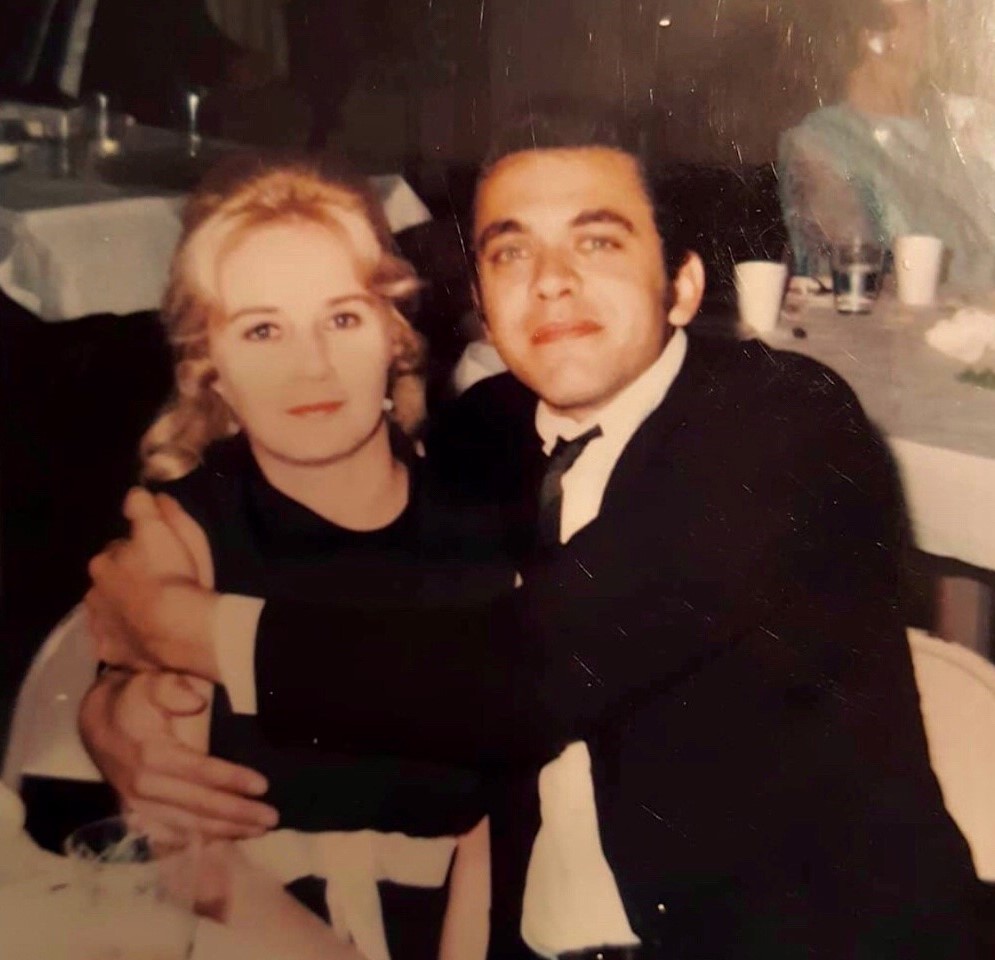 With deepest sorrow we inform of Chic’s passing on December 28, 2020 at Vassar Brothers Hospital after fighting a tireless fight with cancer. Chic faced his illness head on like a warrior, he never once complained, thru countless treatments he fought on, never giving up, right up to his final day still wanting to live.

Born in Beacon, October 16, 1940, son of the late William P. and Julia (Letterio) Roccio. He graduated Beacon High School, and later served in the United States Navy on the USS Manley, during the Korean Conflict form 1957-61.

On February 23, 1963 at St John’s the Evangelist Church in Beacon, he married his lifelong love Roseann Verzi, who survives at home.

Chic then worked a full career as a Foreman at Central Hudson in Poughkeepsie, until he retired in 1999. After retirement he enjoyed his time as a member of the Dutchess Boat Club, he also loved fishing, and relished his time doing outdoor and wildlife photography.

Along with his wife of 57 years, Chic is survived by his two loving daughters, Julieann Roccio, and Gina Roccio (Shawn P. Gallagher). He is also survived by his sister Rosalie (Michael) Sanfilipo, and several nieces and nephews.

A Mass of the Christian Burial will be offered Thursday, December 31st at 10am, at the St. John’s the Evangelist Church, 31 Willow St., Beacon, immediately followed by entombment at the Fishkill Rural Cemetery Mausoleum, Fishkill, NY. In light of recent pandemic restrictions, social distancing and mask wearing must be observed both in the church and at the cemetery. Arrangements were entrusted to the care of Libby Funeral Home, Beacon, NY. To offer a message of condolence, or share a fond memory, please visit: LibbyFuneralHome.com