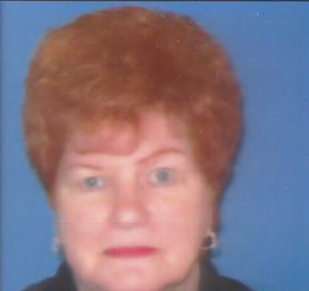 Norma Elizabeth Sommerville, 87, a longtime Beacon resident passed away on March 26, 2021 at the Montefiore St. Luke’s-Cornwall Hospital in Newburgh, NY. She was born on October 26, 1933 in Brooklyn, NY, daughter of the late Gordon & Ella (Petersen) Fry.

Norma served in the United States Navy from 1953 to 1954, and received an honorable discharge for her service.

Along with her husband, she was predeceased by her 2 brothers (Sonny and Robert) and her son-in-law Barry Frailey and 3 sister-in-laws (Emma, Anne and Mickey).

Her Family will gather for a Private Graveside Service with military honors rendered by the United States Navy Honor Guard at the Fishkill Rural Cemetery, Fishkill, NY. To offer a message of condolence or share a fond memory, please visit: www.LibbyFuneralHome.com