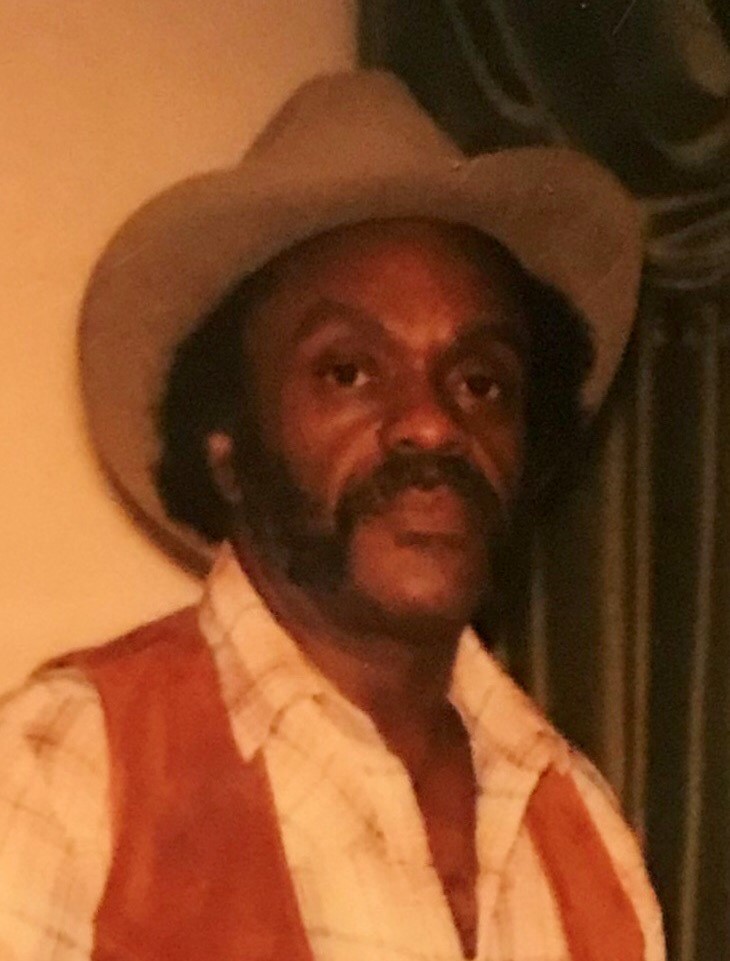 Leroy served in the United States Army from 1960 – 1962, until he was discharged. He started his own business as a restaurant owner and cook in Brooklyn, NY. He went on to pursue a career in law enforcement as a New York City Narcotics Officer in 1968, followed by a long-held position as a Corrections Officer for the New York State Department of Corrections at their Downstate and Fishkill Correctional Facilities in the Fishkill/Beacon area, until his retirement in 1988.

Funeral arrangements will be held at Libby Funeral Home, 55 Teller Ave. Beacon, NY on Tuesday August 20, 2019, with viewing from 2-5pm and memorial service from 5-6pm. Repass will be held following the service at the QWL Building, 134 Matteawan Rd. Beacon, NY.

Arrangements have been entrusted to the care of the LIBBY FUNERAL HOME of 55 Teller Avenue, Beacon, NY 12508; To offer messages of condolences, gifts, flowers, donations, please visit: www.www.libbyfuneralhome.com