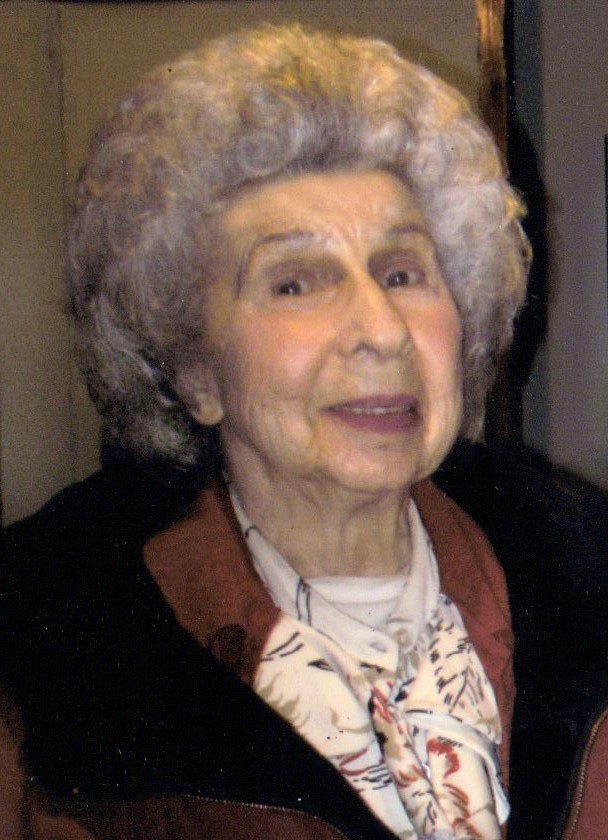 Leona P. Schultheis, a life-long Beacon resident, passed away peacefully on January 4, 2021 which was her 96th birthday. She was born on January 4, 1925 in Beacon, NY daughter of the late Walter and Stella (Klucznik) Pietrowski.

Leona graduated of Beacon High School. She went onto work as a secretary at the Texaco Research Plant in Glenham for 3-years during the late-1940s. She then was the office manager for many years at the Louis Ritter Insurance Agency in Beacon, until she retired.

On November 13, 1949 at St. Joachim Church in Beacon, she married George Schultheis, who predeceased her on February 1, 1991.

Along with her husband of 42-years of marriage, she was also predeceased by her son, Reynold G. Schultheis on December 26, 2012; and also her two sisters and one brother: Evelyn Grzibowski, Florence Howell and Robert J. Pietrowski

Leona is survived by her daughter-in-law, Carol Schultheis of Hopewell Junction; and also several nieces, nephews and her Bahai Family-friends.

A Graveside Service with Traditional Bahai Prayers will be offered 12 Noon, Thursday, January 7, 2021 at the Cedar Hill Cemetery, 5468 Route 9W, Newburgh, NY; Arrangements were entrusted to the care of the LIBBY FUNERAL HOME, 55 Teller Avenue, Beacon, NY 12508; To offer a message of condolence or share a fond memory, please visit: www.LibbyFuneralHome.com