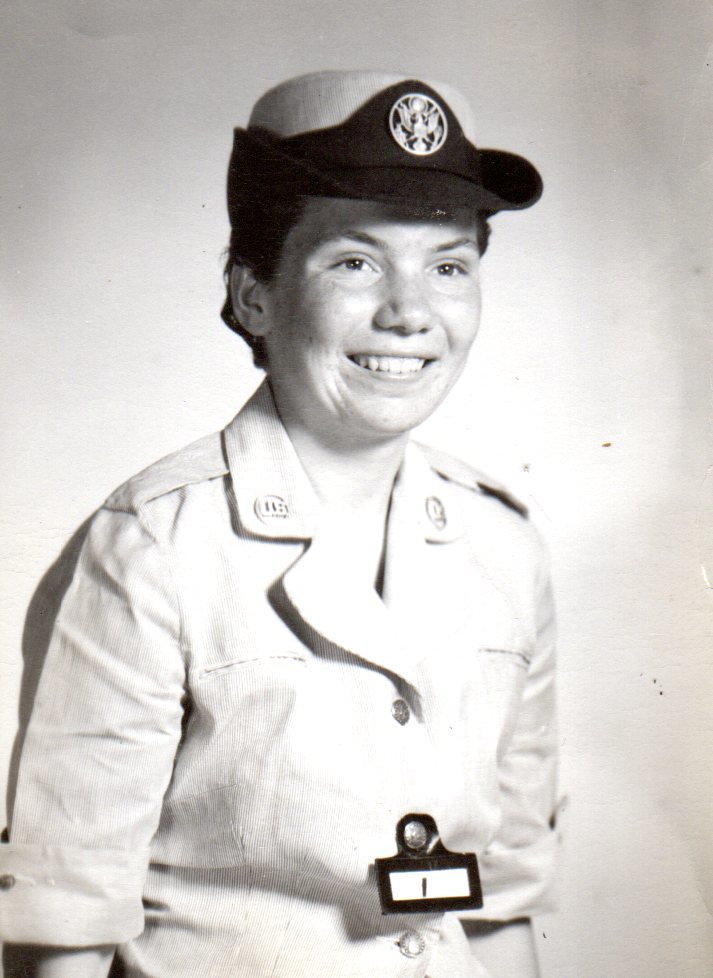 Kay Sandra Angelino, 81, a resident of the Hedgewood (Assisted-Living) Home for Adults in Beacon, passed away on February 22, 2020. She was born on March 17, 1938 in Northampton, PA, daughter of the late Eleanor J. Angelino. She was a high school graduate; later on worked for many years as a meat wrapper at a Grand Union Grocery Store in Paramus, NJ.

Kay enlisted in the United States Air Force on April 10, 1956 in Philadelphia, PA and served until being honorably discharged on June 18, 1957 at the Palm Beach AFB in West Palm Beach, FL; she served as a weather observer, and attained the rank: A/3C.

Kay was predeceased by her mother on January 1, 1991; unfortunately she was an only-child and never married, but she held the friendships she formed with people dearly.

Kay will be laid to rest next to her mother Eleanor Angelino on Tuesday, March 17, 2020 at the Greenwood Cemetery, 2010 Chew Street, Allentown, PA 18104; Military Honors will be rendered by the United States Air Force Honor Guard.

Arrangements were entrusted to the professional & compassionate care of the staff at LIBBY FUNERAL & CREMATION SERVICES, 55 Teller Avenue, Beacon, NY 12508.