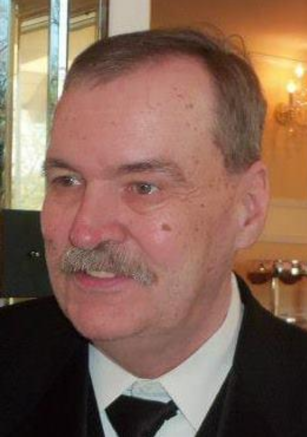 Joseph F. Russell, 71, a resident of Highland Falls, NY passed away peacefully with his family by his side on Sunday, July 19, 2020 at the Fishkill Center for Rehabilitation and Nursing in Beacon, NY. Born on June 15, 1949 in New York, NY, he was the son of the late Howard Russell & Catherine Loretta Bell.

Joseph served his country proudly in the United States Army during the Vietnam War, he enlisted in 1968 and received an honorable discharge in 1971.

Joe worked for many years as a therapeutic aide at the Taconic DDSO in Wassaic, NY; helping those with developmental disabilities and being an advocate for them he truly enjoyed.

Joe had a love for simple things in life. He enjoyed fishing and horse racing at OTB, but mostly he enjoyed his time spent with his family.

He was predeceased by 1 son, Timothy Russell; and his 2 brothers & 1 sister.

His Family will gather privately for a military honor tribute by the United States Army Honor Guard at the LIBBY FUNERAL HOME, 55 Teller Avenue, Beacon, NY. For those friends who wished to extend their condolences and thoughts with the family, please visit: www.libbyfuneralhome.com 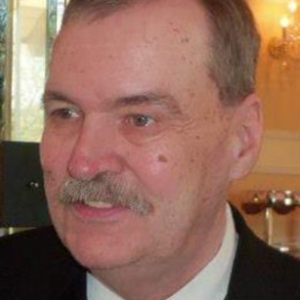