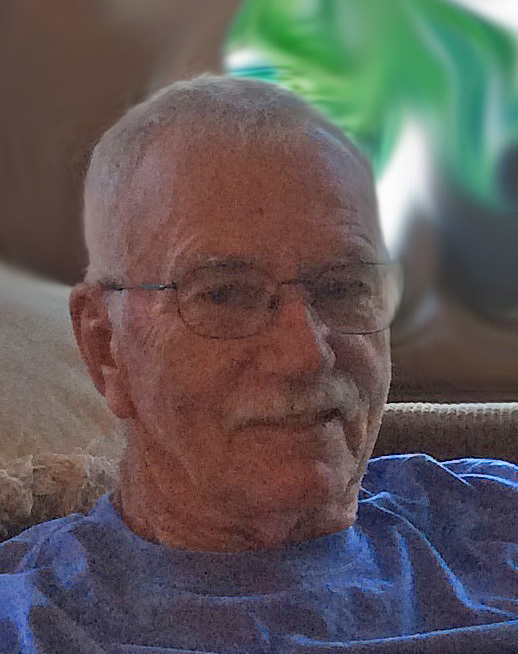 James E. Cahill, passed away February 13, 2020 with his family by his side during his last two days at Vassar Hospital, Poughkeepsie, NY. He was 80 years of age.

Born September 14, 1939 in Beacon, NY to Helen and John Cahill, he attended St. Joachim’s School and graduated from Beacon High School in 1957.

Jim was a parishioner of St. Joachim’s Church and a past member of the Knights of Columbus. He belonged to the Elks club, the Beacon Boat Club, Beacon Engine Company, and Mase Hook and Ladder. A life-long sports fan, he enjoyed watching the Mets and the Jets. He was a skilled fisherman and an avid golfer. He was a member of the Southern Dutchess Country Club for many years. Jim loved the ocean. He and his family spent many summers vacationing at Sea Isle City, NJ. He and Nina enjoyed traveling to Ft. Lauderdale, FL, and Eastham, Cape Cod regularly.

Jim is survived by his loving wife, Nina, and his three children: Eric of New Windsor, Michele of Beacon, and James of Alexandria, VA and his wife, Ann Croft. He was beloved Poppy to five grand-children: Tina Lentini, her husband Michael Lentini, Joseph, Sophie, Michael, and Violet; and two great-grandchildren Mia and Luca Lentini.

He is also survived by his sisters Jane Rose and Helen Nuccitelli, and brothers-in-law Paul Nuccitelli and Lee “Butch” Hoyt as well as many nieces and nephews.
Jim was predeceased by his parents, his sister Mary Ann Haley, brother Jack, brother in law Robert Rose, sister in law Rose Marie Cahill and an infant daughter, Bridget Mary as well as his niece Lisa Pierce, nephew Johnny Cahill, mother and father in law Mike and Lucy Orsini, sister in law Mary Orsini Hoyt and brother in law Mickey Orsini.

His Family & Friends will gather on Friday, February 21 from 5-8PM at the LIBBY FUNERAL HOME, 55 Teller Avenue, Beacon. A Mass of Christian Burial will be offered 10am, Saturday, February 22 at St Joachim Church, 51 Leonard St., Beacon followed by interment and military honors at St Joachim Cemetery, Washington Ave., Beacon. In lieu of flowers donations may be sent to St. Joachim’s/St. John’s the Evangelist Church. To offer a message of condolence, donation or share a fond memory please visit: www.libbyfuneralhome.com