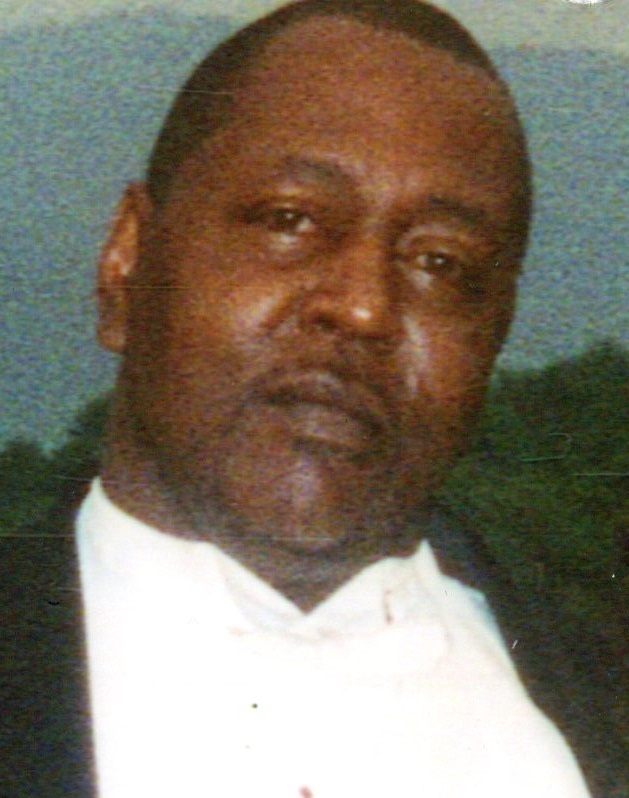 James H. Brown III, a longtime Beacon resident, passed away peacefully at his home on November 20, 2019, he was 68-year old. James was born on November 30, 1950 in Newburgh, NY son of the late James H. Brown Jr and Mary (Miles) Brown.

On July 4, 1998 he married Rebecca Thompson, who survives him at home.

James worked as an electrical worker for over 33-years at the Montrose VA Hospital; he also served 6-years as Union President for Local 2440.

Along with his wife of 21-years; James is survived by his son James L. Brown and his wife Barbara, and his 6 grandchildren & 1 great-grandson. He is also survived by his 2 brothers, Gary Brown and Michael Brown; his 2 sisters-in-laws, Leatrice Huggins and Priscilla Thompson; and a host of aunts, uncles, nieces, nephews & cousins.

Along with his parents, he was also predeceased by his sister Sheila Brown.

James and his wife Rebecca had been together 41-years. Not only was he her husband, he was her life partner & her best friend. Through their walk of life together, they shared a lot of love and she will now cherish those memories. James was a gentleman, a stand up man and showed his wife unconditional love throughout their relationship. He helped everyone he crossed paths, you asked and he always gave with an open-heart. Rebecca wants to thank everyone for being there. Special thanks to his beloved daughter-in-law Barbara Brown who helped his wife get through trying times. Thanks to also, Benny and Rose Galarza, sister-in-law Leatrice Huggins, niece Yvonne and all the caregivers that helped with James.

The family will receive friends for viewing on Friday, November 29th from 9-11am at the Springfield Baptist Church, 8 Mattie Cooper Square, Beacon, where at 11:00 AM, a Home-Going Service will be offered followed by a private interment at the discretion of his family. In lieu of flowers, memorial donations may be made to Rebecca Brown, 27 Franklin Ave., Beacon, NY 12508

Arrangements were entrusted to the professional care of the LIBBY FUNERAL HOME of 55 Teller Avenue, Beacon, NY. To offer a message of condolence or share a fond memory with the family, please visit: www.libbyfuneralhome.com