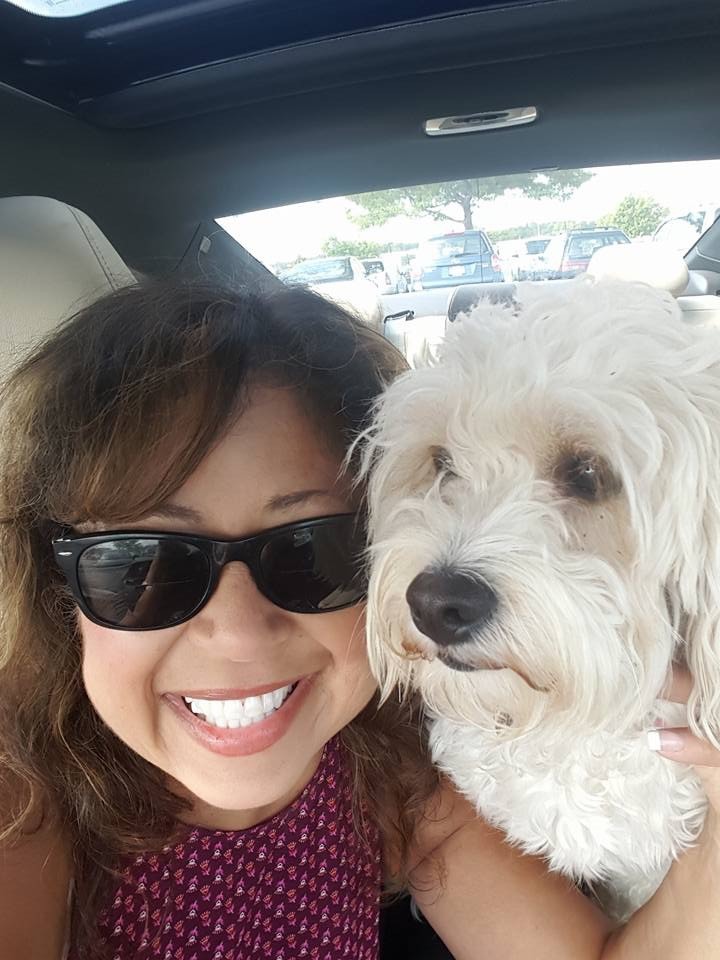 Ivette Zolotas, a resident of Kerhonkson, entered into rest on April 9, 2019. A loving Wife, Mother and Friend to so many. She will be missed by all.
On May 7, 1988, Ivette entered into matrimony with James Zolotas, also of Beacon New York. They were married at St John Church in the City of Beacon.
Ivette retired from the Beacon City School District where she educated students on speaking English as a secondary language.
Ivette was born in the City of Beacon on January 16, 1963 to Juan and Maria Torres. Ivette was raised in Puerto Rico and returned to the City of Beacon where she later won the title ‘Miss Hispanic America’ in 1980 and soon after, graduated Beacon High School in 1981.
Ivette enjoyed gatherings with Family and Friends, especially around the Holidays. Her beautiful smile and infectious laughter could fill a room with happiness.
Ivette’s interests include reading, travel, outdoor activites including planting flowers around the home, an admirer of old country collectibles which she adorned her beautiful home with, clothes shopping and an interest in music.
Ivette is survived by her husband James Zolotas of Kerhonkson, Daughter Christina Zolotas and boyfriend Tim, also of Kerhonkson, Mother, Maria Torres of Beacon, Sister, Ileana Prentice and Husband Jim of Beacon, Brother, Juan Torres and Ray, Sister, Mildred Smith and Husband Don, Sister-in-Law Helen Zolotas of Long Island, Sister-in-Law Terry Lee and Husband Anthony of Upstate NY, Brother-in-Law William Zolotas and Wife Bette of Poughkeepsie, Sister-in-Law Patricia Zolotas of Poughkeepsie, Brother-in-Law George Zolotas and Wife Shannon of Beacon and many adoring nieces and nephews.
Ivette was predeceased by her Son, Zackary T. Zolotas, her Father, Juan Torres, Nephew, Patrick Morales, Niece, Nani Abdelhady, Mother-in-Law, Patricia Zolotas, Father-in-Law, William Zolotas and Sister-in-Law Darlene Zolotas.
In lieu of flowers, donations can be made to the Hudson Valley SPCA