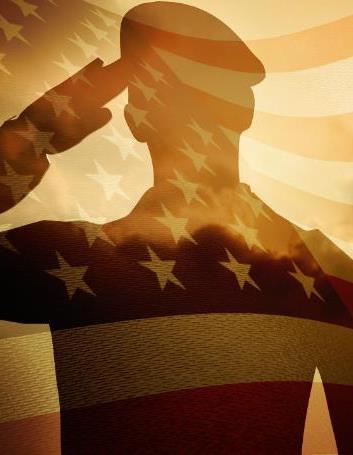 Hilary proudly served with the United States Marine Corp from 1960-1965 during the Vietnam Era.

Arrangements were entrusted to the care of the LIBBY FUNERAL & CREMATION SERVICES of 55 Teller Avenue, Beacon, NY 12508; Services will be private at the discretion of the family. To offer a message of condolence or share a memory, please visit: www.www.libbyfuneralhome.com