Gilbert Murray, 62, of Fishkill,NY passed away unexpectedly Sunday, August 24, 2014 at St. Luke’s Cornwall Hospital in Newburgh NY. Born in East Meadow, NY on May 16, 1952, he was the son of the late Clinton Sr. and Annie Louise Murray.
Gilbert served in the U.S.M.C. in the Vietnam Era.and is a retired Correction’s Officer from Sing Sing Correctional Facility. He was a member of the Fraternal Order of Police, Bethlehem Rod & Gun Club, The American Legion and Springfield Baptist Church in Beacon.Gilbert enjoyed reading ,collecting various things, and had a huge passion for cars.
Gilbert had a huge personality, a giving heart whom donated to many charities and leaves behind wonderful memories of happiness and laughter. He is survived by his wife, Jennifer Y. Murray his eight children: Felix, Slay, Gilbert, Sean, Verma, Asha, Eing, Tahirah, his brother Clinton Murray Jr., and sister Betty Woodson, several grandchildren, great-grandchildren, as well as many nieces and nephews.
Funeral services will be held on Tuesday, September 2, 2014.The viewing will be at noon and the service will begin promptly at 1:00 pm at Springfield Baptist Church, 8 Mattie Cooper Sq. Beacon,NY. The interment will follow at Fishkill Rural Cemetery, Fishkill, NY. 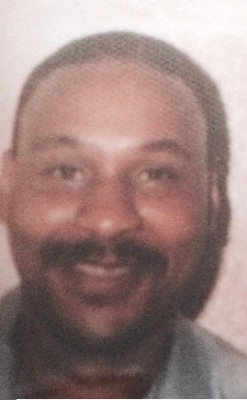