Born September 9, 1943 in Beacon, NY, he was the son of the late Franklin and Adeline Lonsberry Ryan.

George was retired from IBM since 1995, and also worked for Wappingers School District until 2005.

He graduated from Beacon High School in 1961. George was an avid Outsdoorman, who loved hunting, and fishing and his Adirondack home in Schoon Lake, NY.

He was married to the late Paula Miller soon after he graduated in December of 1963, and later married Sandra Ryan on July 25, 1987.

He is survived by his daughter Toni Ann Killmer and her husband Steven of Beacon, four grandchildren, William Hustis II, Ryan Marie Hustis, Nicholas Killmer and Alyssa Killmer all of Beacon, one great-grandson, Mark Wills Jr.

He was predeceased by his daughter, Kimberly Hustis, and brother Frank Ryan.

Services will be private.

Memorial contributions may be made to Kaplan Family Hospice 1 Sunrise Ln. Newburgh, NY, 12550 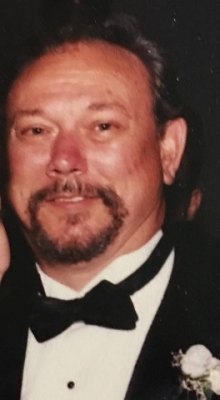