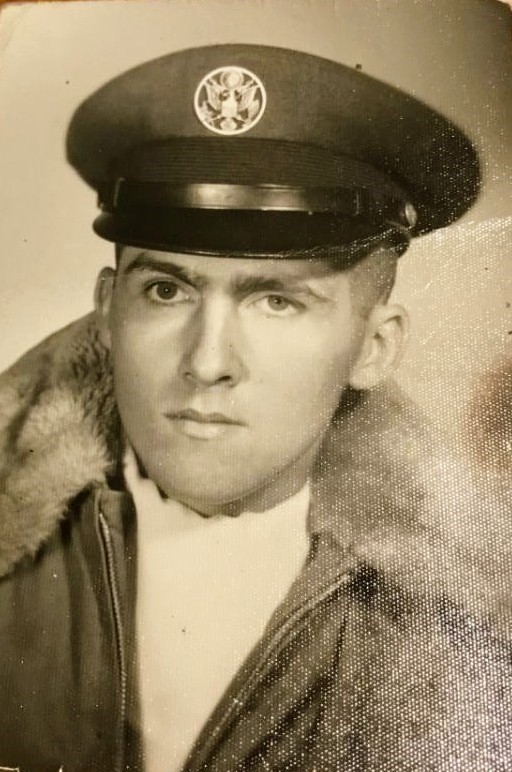 George F. McInerney Jr., 78, a longtime resident of the VA Hudson Valley Healthcare Facility in Montrose, NY and formerly of the Bronx, passed away on Friday April 3, 2020. He was born in the Bronx, NY on May 21, 1941, son of the late George & Frances (Sicca) McInerney Sr. George served in the United States Air Force from 1960-1962, and was honorably discharge from service.

George is survived by his sister Catherine Daniele; his niece Debra Daniele & nephew Rich Daniele, and many friends at the Montrose VA Facility.

A Private Burial will take place at Calverton National Cemetery, Calverton LI, NY; In light of the recent worldwide occurrences dealing with the outbreak of COVID-19, the family of George McInerney wishes to temporarily postpone their memorial gathering for a later date & time for ALL TO ATTEND; at which time they will have a Memorial Graveside Service with Military Honors rendered by the United States Air Force Honor Guard for Roosevelt’s service during the Vietnam Era.’ 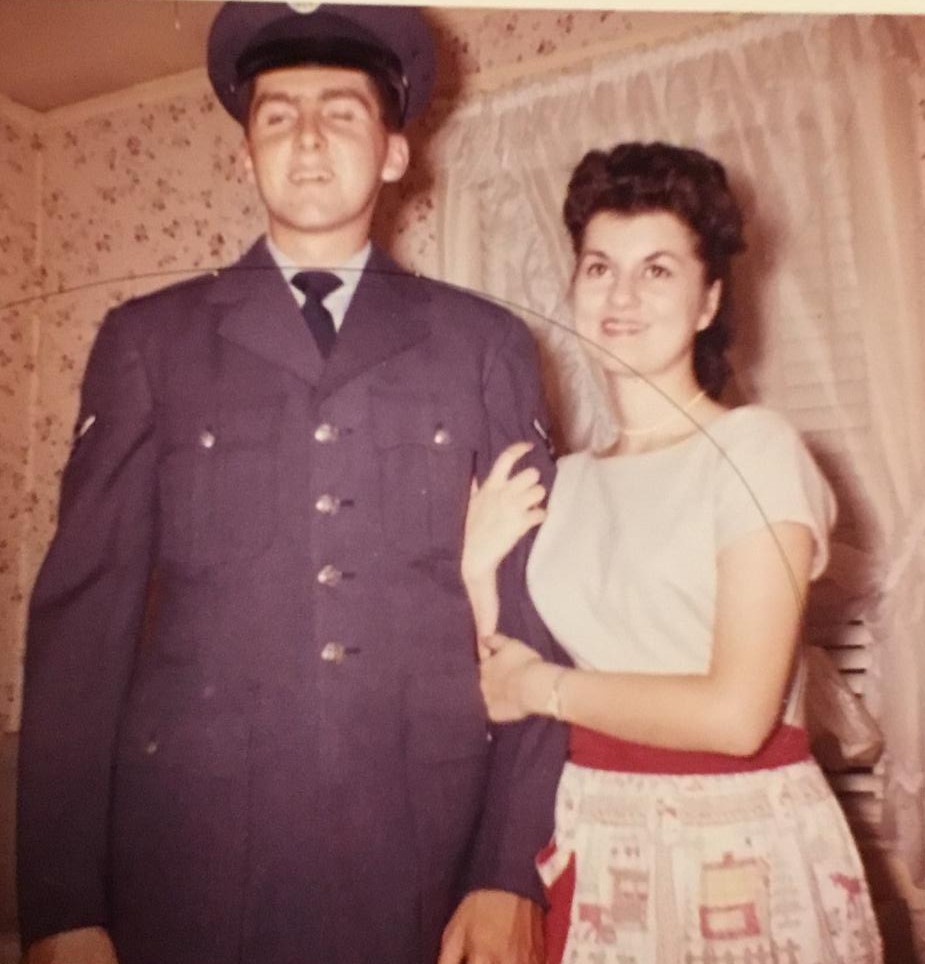