A Beacon resident all his life, Gordon was born to Everett and Marian Ticehurst on April 29, 1925, in the same Russell Avenue house where he lived until his death. While a student at Beacon High School during World War II, he was drafted, midway through his senior year, into the U.S. Army. After the war, Gordon returned to Beacon High, completed his final semester, and obtained his diploma.

Gordon married the late Verna Mortensen in 1946, and two years later they moved to Gordon’s parents’ home on Russell Avenue to care for his ailing mother. Gordon and Verna would later make it their own home, where they raised their two sons, Mark and Glenn.

Gordon was proud to be a Beacon resident and “mountaineer,” and most proud of his family, his home, and his garden. He was an avid outdoorsman, athlete, and skier — a founding member of the Beacon Bears semiprofessional football team, and a weekend and night-time ski instructor at the Dutchess and Catamount ski areas for many years. A hunter all his life, he was a member of the East Hook Gun Club, and a Life Member of the Wiccopee Rod and Gun Club. He was a lover of antiques, a dedicated local historian, and a former trustee and active member of the Beacon Historical Society. Gordon also volunteered for years at Stony Kill Farm Environmental Education Center.

Gordon was employed for many years as an engineering technician at the Texaco Research and Development Center in Glenham, New York (where he was an enthusiastic member of the Texaco softball team, at one point playing with and against players half his age.)

Gordon was predeceased by his brother, Robert Ticehurst.

No services are planned. In lieu of flowers, donations may be made in Gordon’s memory to the Beacon Historical Society, P.O. Box 89, Howland Cultural Center, 477 Main Street, Beacon, NY 12508, or via the website at www.beaconhistorical.org (click “get involved”, then donate). 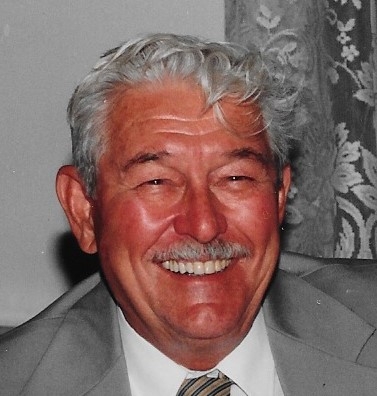