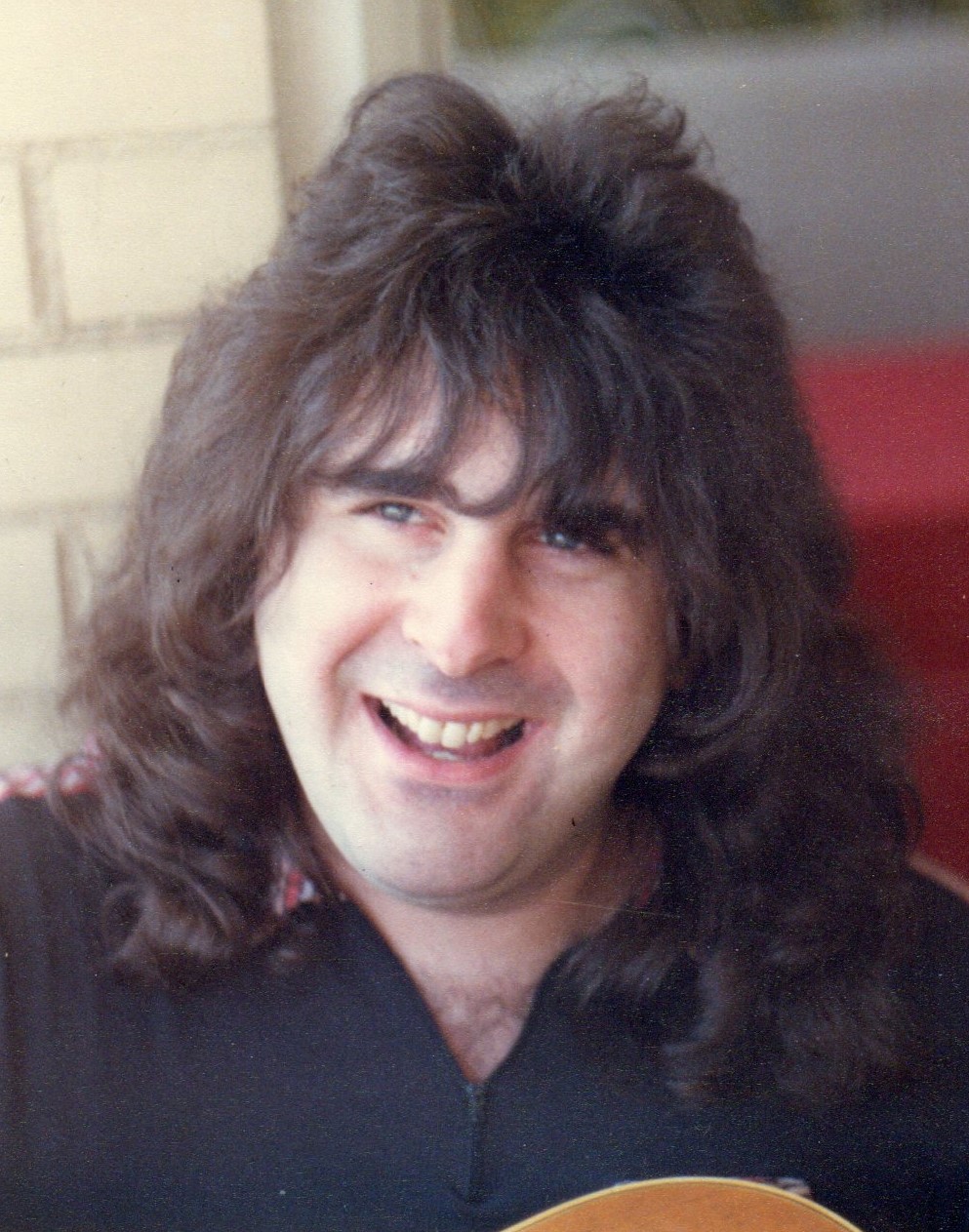 Elliott Zaslansky, 69, a longtime Fishkill resident, passed away on January 5, 2021 at his home in Fishkill. He was born on October 20, 1951 in Fair Lawn, NJ, son of the late Harry & Violet (Dash) Zaslansky.

Elliott owned and operated with his wife Mary, the Cape Cod Leather Company for the last 32 years, having opened a retail store in Cold Spring, NY, seven years ago. He had a strongly ingrained passion for producing and playing music with and for everyone around him.

Elliott is survived by his wife Mary (Mulligan) Zaslansky and his son Matthew Ryan Zaslansky. He is also survived by two step-brothers and sisters-in-law, Marty & Roberta Zaslansky and Sheldon & Marla Zaslansky; and a host of dear friends and extended family. Along with his parents, he was predeceased by 1 brother, Peter Zaslansky.

Family & Friends will gather to remember Elliott’s Life on Wednesday, January 6th from 5-8pm at the LIBBY FUNERAL HOME, 55 Teller Avenue, Beacon, where a service will be offered at 7PM. A Private Inurnment at the Fishkill Rural Cemetery Mausoleum will be held on Friday, January 8, 2021. In lieu of flowers the family wishes for donations to be made in Elliott’s memory to a charity: Musicares, 3030 Olympic Blvd., Santa Monica, CA 90404. To offer a message of condolence or share a fond memory, please visit: wwwLibbyFuneralHome.com