Donald worked as a blacktop foreman at Sun Up Enterprises in Wappingers Falls, for most of his life. Don was a hard-worker, avid fisherman & lover of the Great Outdoors. He will be remembered as a Loving husband, father, grandfather & friend to many.

The family will gather on Sunday, October 7th from 4-8pm at the LIBBY FUNERAL HOME, 55 Teller Avenue, Beacon, where a service will be offered at 7:00pm, followed by a private interment at the discretion of the family. To offer condolences, please visit: www.www.libbyfuneralhome.com 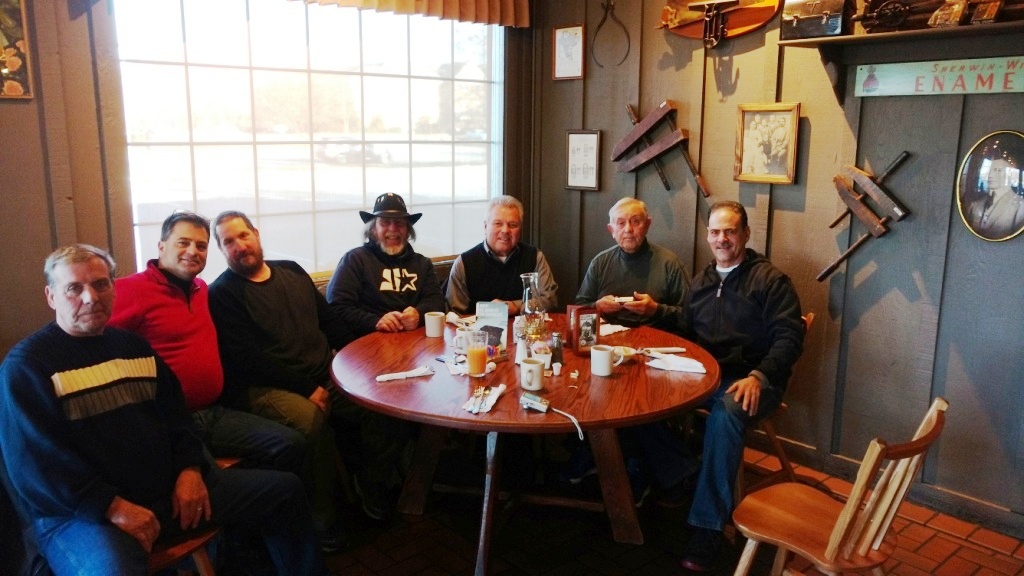