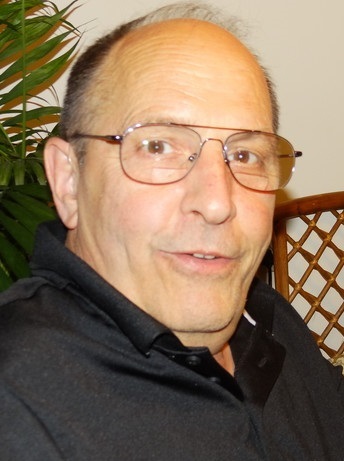 David was born on May 21, 1940 in Mt. Kisco, New York to the late James and Kathryn (nee Harer) Kyriazis. He graduated from Croton-Harmon High School in 1958. Following his graduation, David enlisted in the U.S. Army and proudly served his country from 1958-1965.

David owned and operated the Croton “Kyriazis” Diner on Riverside Avenue in Croton-on-Hudson until 1970, and the Yankee Clipper Diner on Main Street in Beacon from 1970 until 1987. After retiring from the diner business, David worked for the N.Y.S. Bridge Authority as a toll booth operator at the Newburgh-Beacon Bridge in Beacon until his retirement in 2007.

David enjoyed the simple things in life like traveling, nature, animals, and his beloved cockatiel “Birdie.” He loved his garden and had a great sense of humor. He especially enjoyed spending time with his children, grandchildren and great grandchildren.

David was predeceased by his wife Cynthia Kyriazis and his sister, Edith Mavromichalis.

As an expression of sympathy, memorial contributions may be sent to The American Lung Association, 237 Mamaroneck Ave. Suite 205, White Plains, NY 10605

Arrangements were entrusted to the care of the LIBBY FUNERAL HOME, 55 Teller Avenue, Beacon, NY; To offer a message of condolence or fond memory to his family, please visit: www.libbyfuneralhome.com