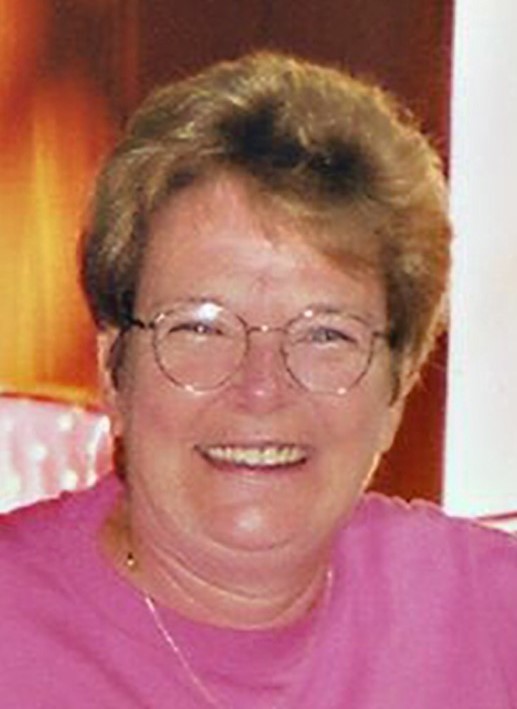 Christine Galloway, 75, a longtime Beacon resident passed away suddenly on July 21, 2019 at her home. She was born on February 21, 1944 in Gourock, Scotland, daughter of the late David & Mary (MacDonald) Livingstone.

On May 25, 1968, she married Robert P. Galloway back in their native land of Scotland; the two met at a bar in Queens, and from there fell in love… Happily married for 51-years. Mr. Galloway survives at home.

For many years, Christine worked as a travel agent for Hollowbrook Travel in Fishkill, until retiring. In addition to being a travel agent, she was avid traveler; having traveled the globe.

Her passions in life were her family, and secondly her love for soccer. She was a longtime member of the Beacon Soccer Club, and the East Hudson Youth Soccer League which she was the first woman inducted into their Hall of Fame. Her third passion was her heritage, Christine was a member of the Dutchess County Scottish Society.

Christine was predeceased by her sister and brother, Mary Larsen and Duncan Livingstone. She is survived by both her brother-in-law Jim (Annette) Larsen, and her sister-in-law Jean Livingstone; and her numerous nieces & nephews, all whom she adored.

Her Family & Friends will gather for a Memorial Mass of Christian Burial which will be celebrated on Saturday, August 3, 2019, 11:00AM at St. Joachim Church, 51 Leonard Street, Beacon. A private interment will be at the convenience of the family.

Christine was a proud survivor of breast cancer which she beat twice and she has lived her life with diabetes; In lieu of flowers her family has asked for memorial donations to be made in Christine’s name to either ‘Goals for Hope’ Miles of Hope Breast Cancer Foundation, P.O. Box 405, LaGrangeville, NY 12540 or Juvenille Diabetes Research Foundation (JDRF), 26 Broadway, 14th Flr., New York, NY 10004.

Arrangements were entrusted to the care of the LIBBY FUNERAL & CREMATION SERVICES of 55 Teller Avenue, Beacon, NY 12508 845-831-0179; To offer a message of condolence or share a fond memory, please visit: www.www.libbyfuneralhome.com 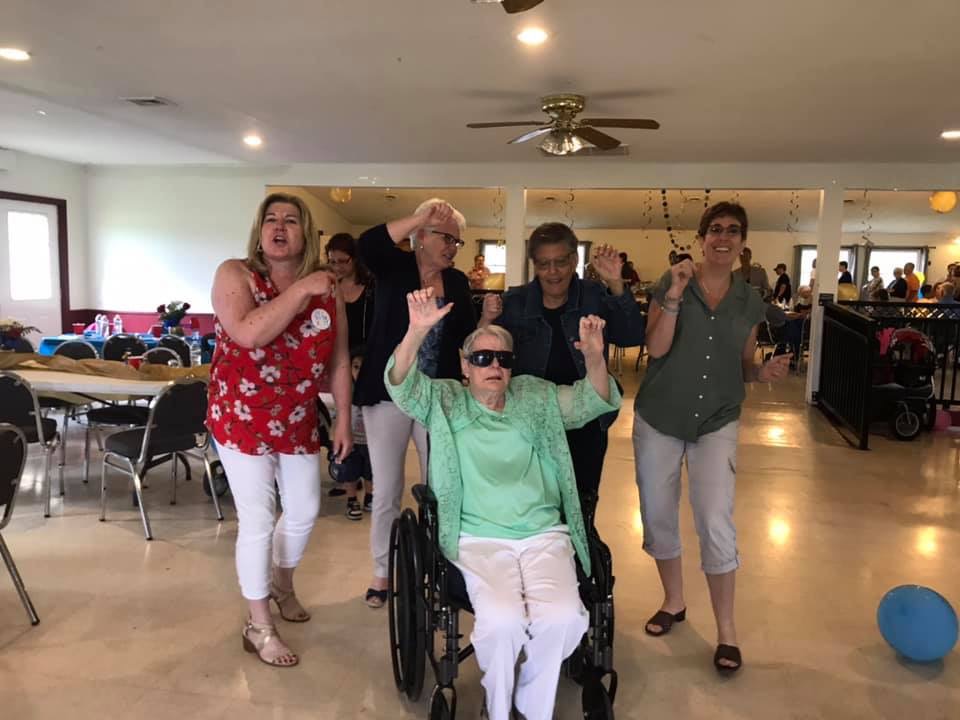