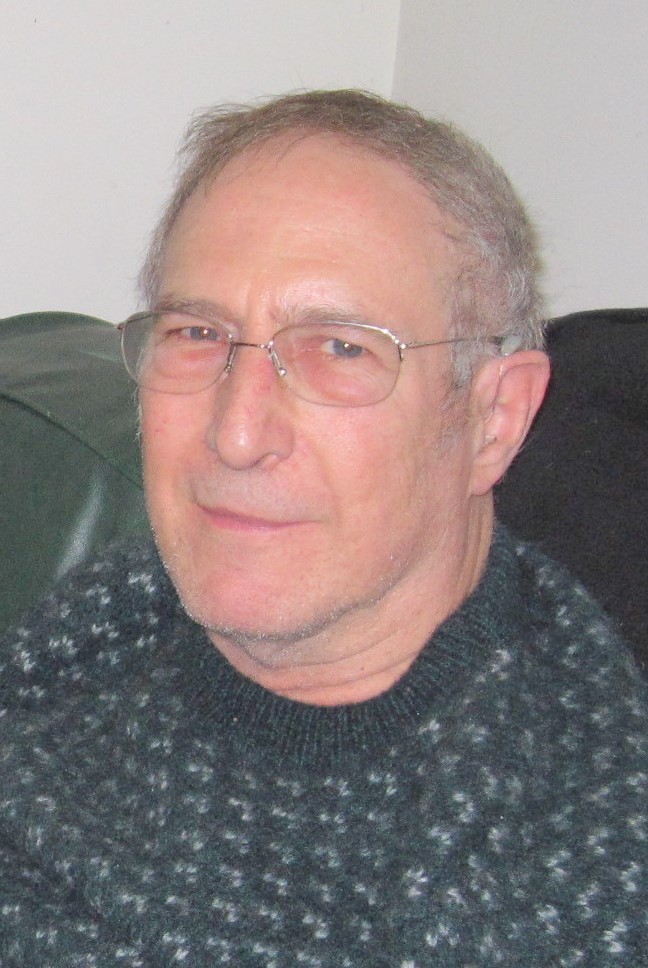 Charles Byrn Zumbro, age 76, passed away peacefully in his home on the morning of May 28, 2020 after fighting kidney failure. He fought that battle long and bravely with his loving wife, Imelda Catembung Zumbro, by his side.

It is impossible to put into words the legacy left by a man who lived his life serving others, who made such a tremendous difference in so many lives and made this world a far better place by his existence. Charles was a man of sparkling wit, great sense of humor, a boundless love for animals and people. He traveled extensively throughout his remarkable career and enjoyed meeting and getting to know people from different countries, cultures and religions.

Charles was born on June 9, 1943, in Murfreesboro, TN. He studied chemistry, biology and math at Middle Tennessee State University.

He was a volunteer in the Peace Corps India Vb, afterwards he taught high school science and then went back to Peace Corps as a recruiter in the Southeast Region. He joined CARE in mid-1970 and worked at CARE Headquarters in New York and later Atlanta, CARE-India, CARE-Philippines, CARE-Tunisia, CARE-Bangladesh and CARE-Manila (Overseas Field Operations Unit). After that he became the Director of Networking and Communications for World Vision USA and finally, was Director of Information Technology at International Rescue Committee. During his years of work overseas, he once had the honor of meeting and working with Mother Theresa, an experience he never forgot.

Besides animals which included any and all creatures, Charles was a HAM radio operator, loved sci fi movies and books, Filipino and Indian food, coffee, travel, the Lord and his many friends and family who loved him equally as much.

Charles was a genuinely good man. A great man who did big and small things with great love. He will never truly be gone since if he is absent from the body, he is present with the Lord and free from all affliction and suffering.

‘In light of the recent worldwide occurrences dealing with the outbreak of COVID-19, a private prayer service was offered at the LIBBY FUNERAL HOME, 55 Teller Avenue, Beacon, NY, followed by a private cremation.

Arrangements were under the direction and professional care of the LIBBY FUNERAL & CREMATION SERVICES, 55 Teller Avenue, Beacon, NY 12508. To offer a message of condolence or share a fond memory, please visit: www.libbyfuneralhome.com