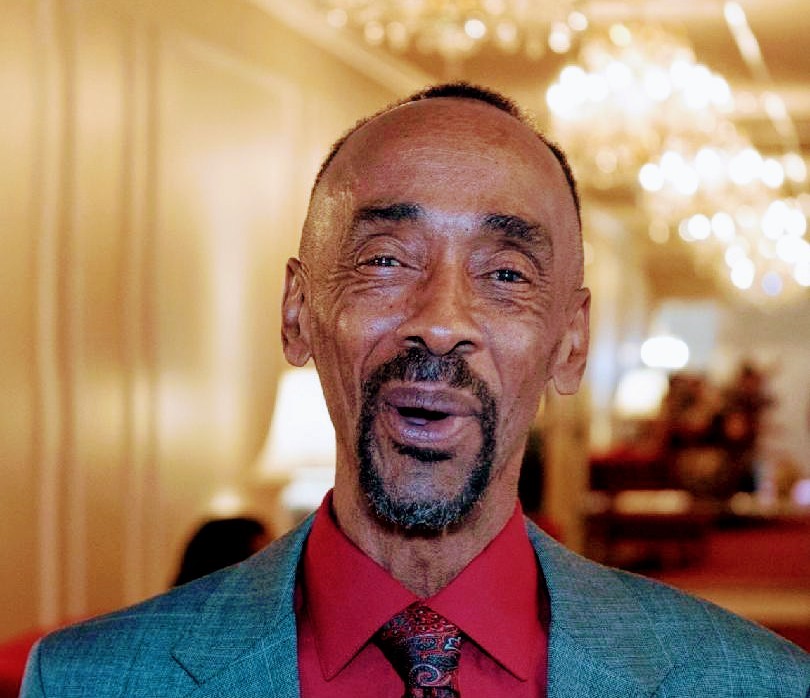 Cecil F. Williams, 72, a longtime Beacon resident, passed away peacefully with his family by his side at the Vassar Brother Medical Center in Poughkeepsie, NY. He was born on October 28, 1947 in Georgetown, SC son of the late Johnny Williams & Annie Mae Washington.

On February 8, 1969 at St. Andrew’s Episcopal Church in Beacon, he married Denise E. Overbey, who survives him at home.

Cecil worked for 33-years in manufacturing and administration at the IBM Plant in East Fishkill, until retiring. He was an avid muscle car lover; proud owner of a 1970 Chevy Chevelle SS-454. Cecil will be remembered for his passion for helping others and was a very giving-person with a huge heart for his family.

Along with his beloved wife of 51-years, Cecil is survived by his 3 daughters: Carmen (Mark) Bobbitt, Chevaun (Leonard) Lawrence, and Celeste Williams and her fiancé Darrick Green; and his 5 grandchildren all of whom he adored: Kyle Resto, Alandra Williams, Isaiah Lawrence, Amira Lawrence, Zakyrah Green. He was predeceased by his granddaughters: Praise & Kayla Bobbitt
He is also survived by his 2 sisters and 2 brothers: Ruby (Louis) Simmons, Johnnie Mae (William) Blacknall, Benjamin & Charles Williams; and his brother-in-law, Albert (Patricia) Overbey and good-friend, Julius Carrington and a host of nieces, nephews & friends; Cecil was also predeceased by his brother Richard Williams.

His Family & Friends will gather on Monday, October 19th from 2-4 & 7-9pm at the LIBBY FUNERAL HOME, 55 Teller Avenue, Beacon. A Home-Going Service will be held 11AM, Tuesday, October 20th at the Star of Bethlehem Baptist Church, 139 Main Street, Beacon, followed by interment to Fishkill Rural Cemetery, Fishkill, NY.

In light of the recent pandemic occurrence and due to restrictions; social distancing and mask-wearing MUST BE observed inside the funeral home and church. To offer a message of condolence or share a fond memory, please visit: www.LibbyFuneralHome.com