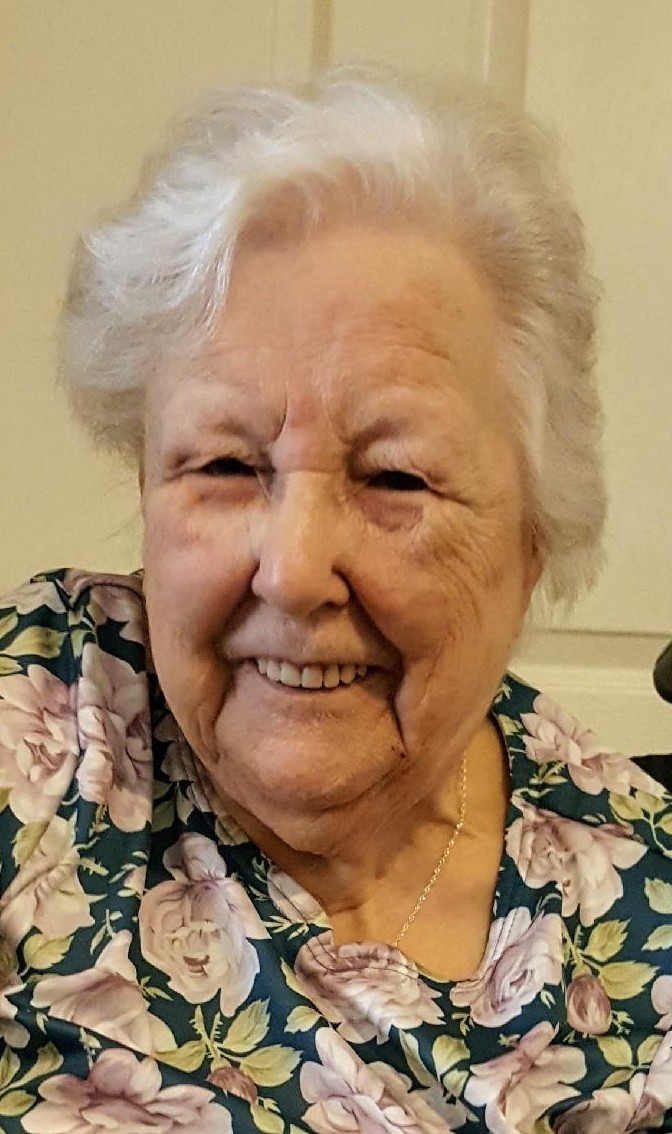 Betty A. McAndrew, 95, a long time resident of Cold Spring, NY, passed away peacefully at her home in Orange County, NY on May 1, 2020 with her family by her side.

Betty Ann Brown was born to John and Mary Agnes Brown on July 1, 1924 in Liverpool, England. Her older brother, Buster, was a treasured companion during their childhood and they remained very close throughout their lives. Betty spent 4 years in the British Women’s Royal Air Force during World War II and often referred to the lessons she learned from that experience as some of the most valuable – and enjoyable – of her life. Even in war time, Betty managed to find some joy and something to appreciate in each day and would share her optimism with everyone she met and she was always welcome.

In 1953 Betty immigrated from England to the United States with a good friend and made a temporary home at the Martha Washington Hotel in New York City. She quickly found employment with Ziff Davis Publishing Company, where she remained a valued employee for 25 years. In 1955 Betty married Edward Sexton and together they settled in Cold Spring, NY and had two daughters. After Ed’s untimely passing in 1967, Betty raised her two daughters in Cold Spring on her own while continuing to commute to the city each day for work. Betty married George A. McAndrew in 1977 and together they ran the George A. McAndrew Auto Parts store on Main Street in Cold Spring until George’s death in 1994.

A Mass of Remembrance will be held at Our lady of Loretto Church in Cold Spring on the First Anniversary of Bettys Death, May 1 2021. In lieu of flowers the family requests donations be made to Betty’s favored charities, The Paralyzed Veterans of America and The ASPCA.
Arrangements were entrusted to the care of the LIBBY FUNERAL & CREMATION SERVICES, 55 Teller Avenue, Beacon, NY 12508; to offer a message of condolence or share a fond memory, please visit: www.libbyfuneralhome.com 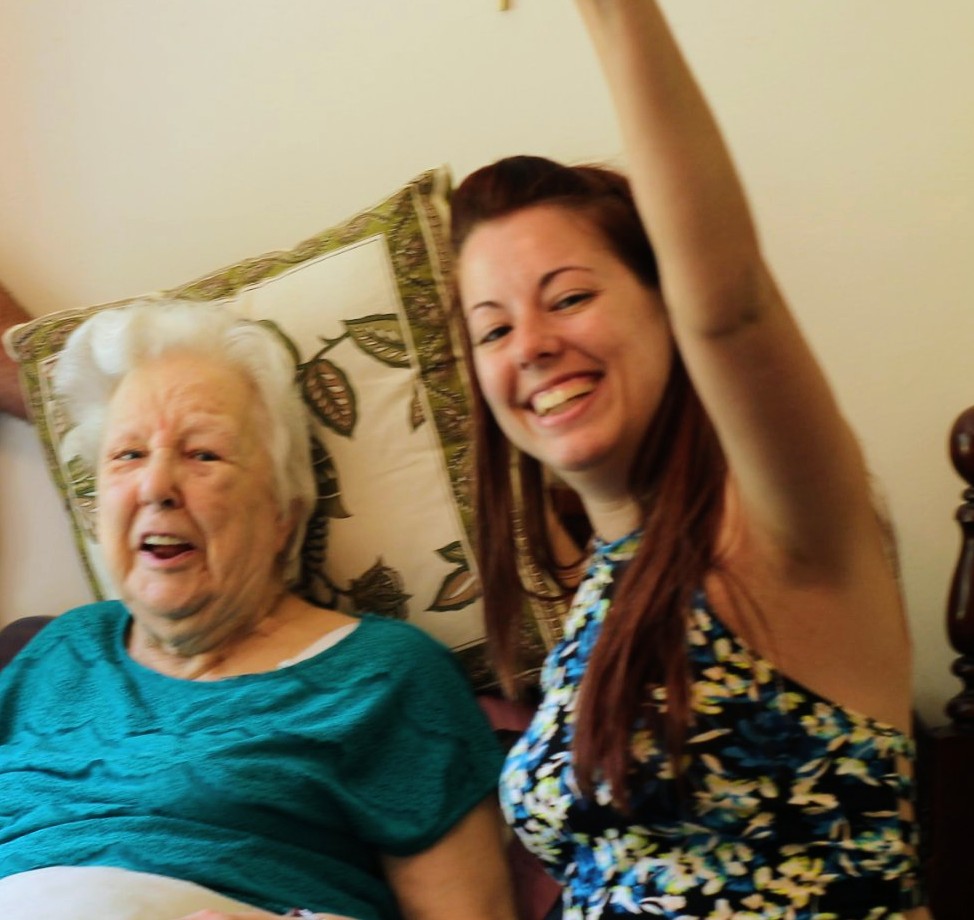