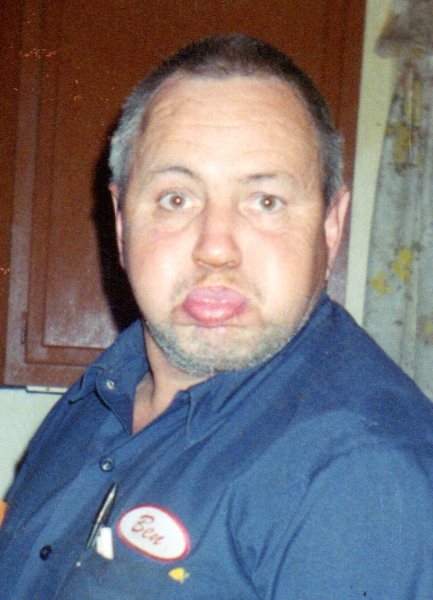 Benjamin Franklin Cole, 74, a life-long Beacon resident passed away peacefully on June 2, 2020 at the Montgomery Nursing Home in Montgomery, NY. He was born on November 28, 1945 in Beacon, NY, son of the late Donald Clayton Cole and Josephine Marion (Melius) Cole.

Benjamin served his country in the United States Army from 1963-1966 during the Vietnam War, and was honorably discharged for his service.

On August 28th, 1983 in Beacon, NY, he married Linda L. Crum, who survives him at home and she will forever miss her Teddy Bear.

He worked for many years as a mechanic at Mid-Hudson Auto Wreckers, and later years as a sanitation worker for Herring Sanitation Services in Wappingers Falls, NY, until he retired.

Along with his wife of 36 years, Benjamin is survived by his six children: Benjamin-Sean Cole, Donald Secor, Triscia Maston, Melanie Cole, Tiffany Cole and Paul Cole; and his 18 grandchildren and 13 great grandchildren.

He was a devoted husband, loving father, grandfather, great grandfather and a kind soul. He was a big comedian and found the humor in every situation good or bad. He was the type of man who would make friends anywhere he went and was always willing to help when he could. His laugh could light up room at the darkest of times.

His Family will gather for a private viewing on Saturday, June 6, 2020 at the LIBBY FUNERAL HOME, 55 Teller Avenue, Beacon, where at 10:00AM a Military Honors Service will be rendered by the United States Army Honor Guard, followed by a private cremation.

To offer a message of condolence or share a fond memory of Benjamin, please visit: www.libbyfuneralhome.com